Interior designer Sussanne Khan, her sister and jewelery designers Farah Khan Ali and Bhavna Pandey visited actress Neelam Kothari and her family after her father’s death in Mumbai on Monday. Neelam Kothari’s father Shishir Kothari passed away last week. Bhavna Pandey, who is a close friend of Neelam Kothari and who worked with her on Netflix’s Fabulous Lives of Bollywood Wives, was pictured outside the actress’s house in a white suit. Bhawna Pandey is the wife of actor Chunky Pandey and mother of actress Ananya Panday. Sussanne Khan, who also shares a close bond with Neelam Kothari, was seen arriving at her residence in her car. There was also Sussanne Khan’s sister Farah Khan Ali. She has also met Neelam Kothari, who is also a jewelry designer, several times for work-related projects. 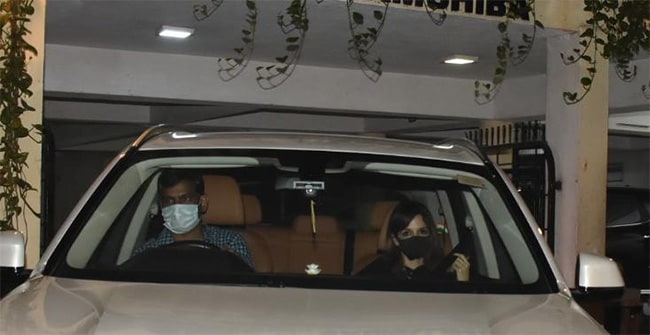 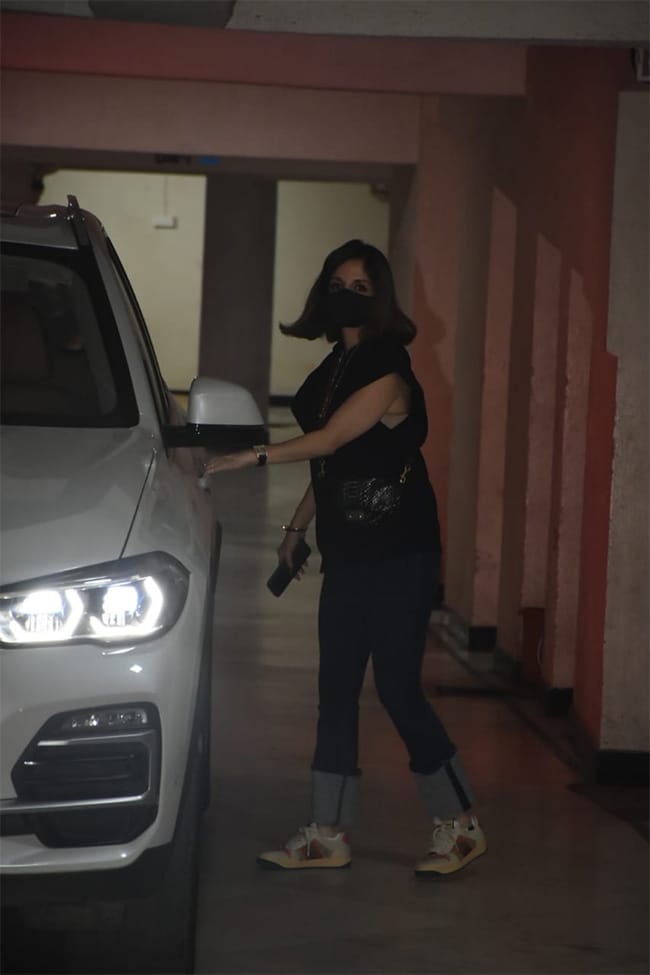 She is a close friend of Neelam. 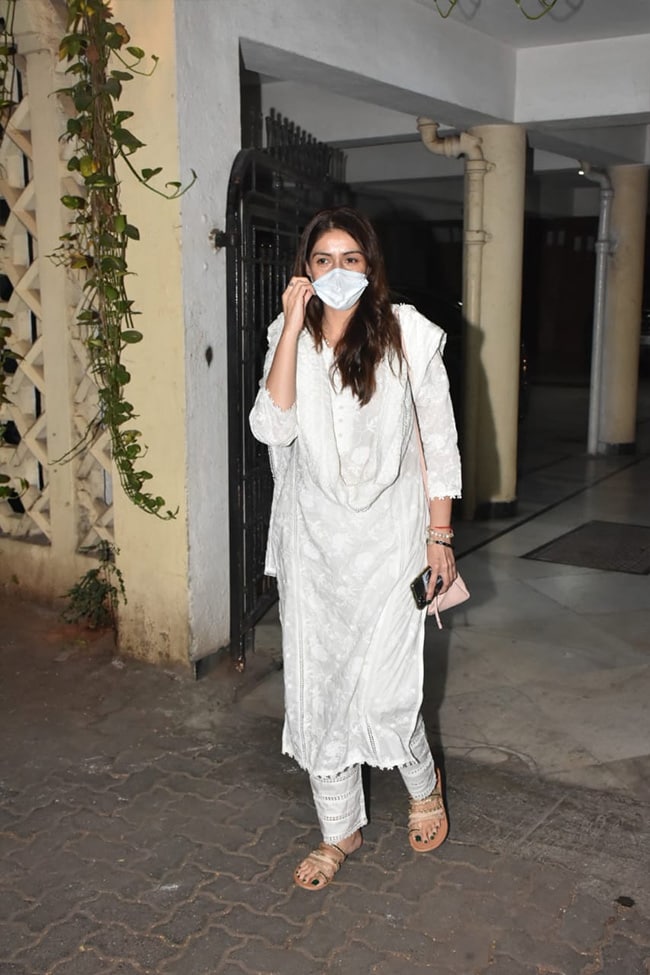 Bhavna Pandey at the entry gate of Neelam Kothari’s house. 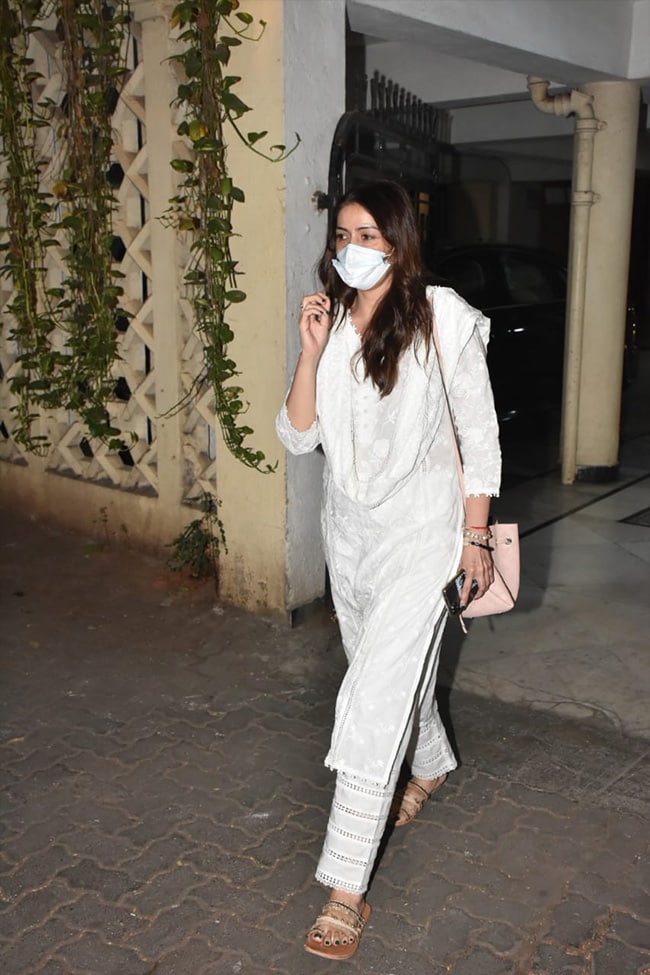 she wore a white Dress, 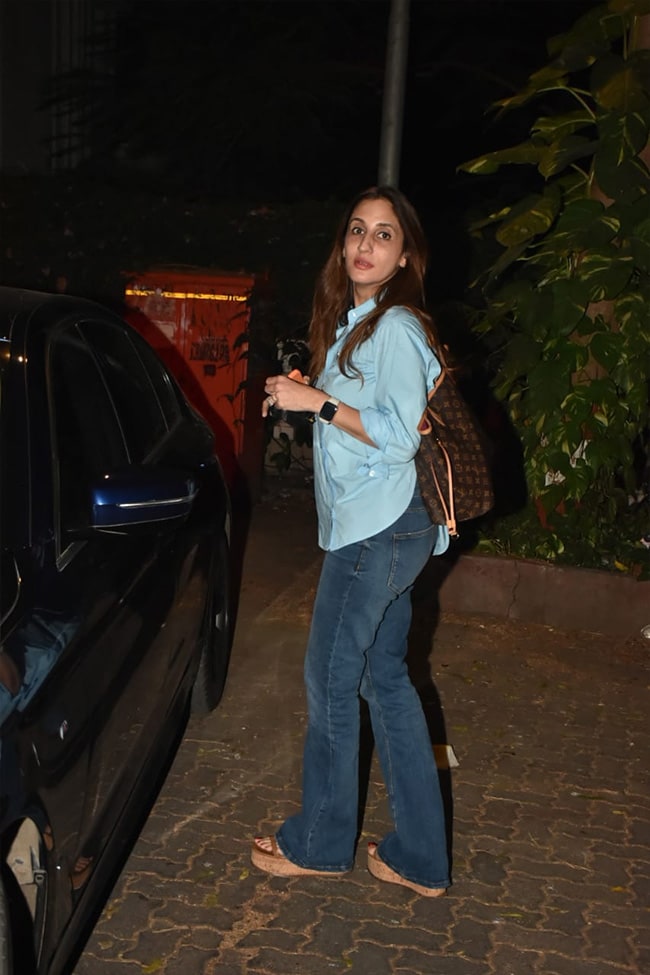 Neelam Kothari’s father passed away on Sunday. Mourning her father, the actress posted a picture of him on Instagram and wrote: “My dear, dear dad. You were my guiding light, my strength, my pillar of support and my friend. You will be greatly missed. We will miss you.” Love you. May your soul rest in peace. Amen.”

Neelam Kothari made her debut in 1984 with the film Jawaani. She is known for her work in films like Khudgarj, Gharana, Love 86 and Sindoor.

Key Features, Benefits, Who can Register and How to Register?

IPL 2021: Punjab Kings Chris Gayle Pulls Out Of IPL Due to Bubble Fat‪igue |...