New Delhi: National Education Day is celebrated in India on 11 November to commemorate the birth anniversary of Maulana Abul Kalam Azad. Prime Minister Narendra Modi paid tribute to the country’s first education minister Maulana Abul Kalam Azad on his birth anniversary and described his role in the freedom struggle as inspiring. Also read- UGC will implement NEP across the country from July 2022. Deets Inside

Tributes to Maulana Abul Kalam Azad on his birth anniversary. A pioneering thinker and intellectual, his role in the freedom struggle is inspiring. He was passionate about the education sector and worked to advance brotherhood in the society,” tweeted PM Modi.

Tributes to Maulana Abul Kalam Azad on his birth anniversary. A pioneering thinker and intellectual, his role in the freedom struggle is inspiring. He was passionate about the education sector and worked to promote brotherhood in the society.

Every year various competitions, workshops and events are organized in educational institutions highlighting the importance of the day.

On November 11, 2008, the Ministry of Human Resource Development announced that the day would be celebrated as National Education Day. His statement read, “The ministry has decided to celebrate the birthday of this great son of India, remembering his contribution in the field of education in India. Since 2008, every year 11 November will be celebrated as National Education Day without declaring a holiday.

National Education Day is celebrated to enhance the quality of education given to the students in the country. The day also remembers Azad’s contribution in laying the foundation of the education system in independent India.

Why is National Education Day celebrated on the birth anniversary of Maulana Azad?

The Indian scholar served as the first education minister of independent India from 1947 to 1958. Azad was advised to become a Muslim priest, but he became a fighter and builder of modern India. He always talked about the importance of quality education as students will decide the future of tomorrow. He was also a strong supporter of universal primary education, girls’ education, free and compulsory education for all children up to the age of 14, vocational training and technical education.

His contribution and appreciation:

While his real name was Abul Kalam Ghulam Muhiyuddin, he later adopted Azad (Free) as his pen name. In 1912, he started a weekly magazine called Al-Hilal in Urdu in 1912 to increase revolutionary recruitment. In 1922, he was awarded the Bharat Ratna, India’s highest civilian honour. Azad founded some of the major educational and cultural institutions today, including the Sangeet Natak Akademi, the Lalit Kala Akademi, the Sahitya Akademi and the Indian Council for Cultural Relations. Also during his tenure the first IIT, IISc, School of Planning and Architecture and University Grant Commission were established. 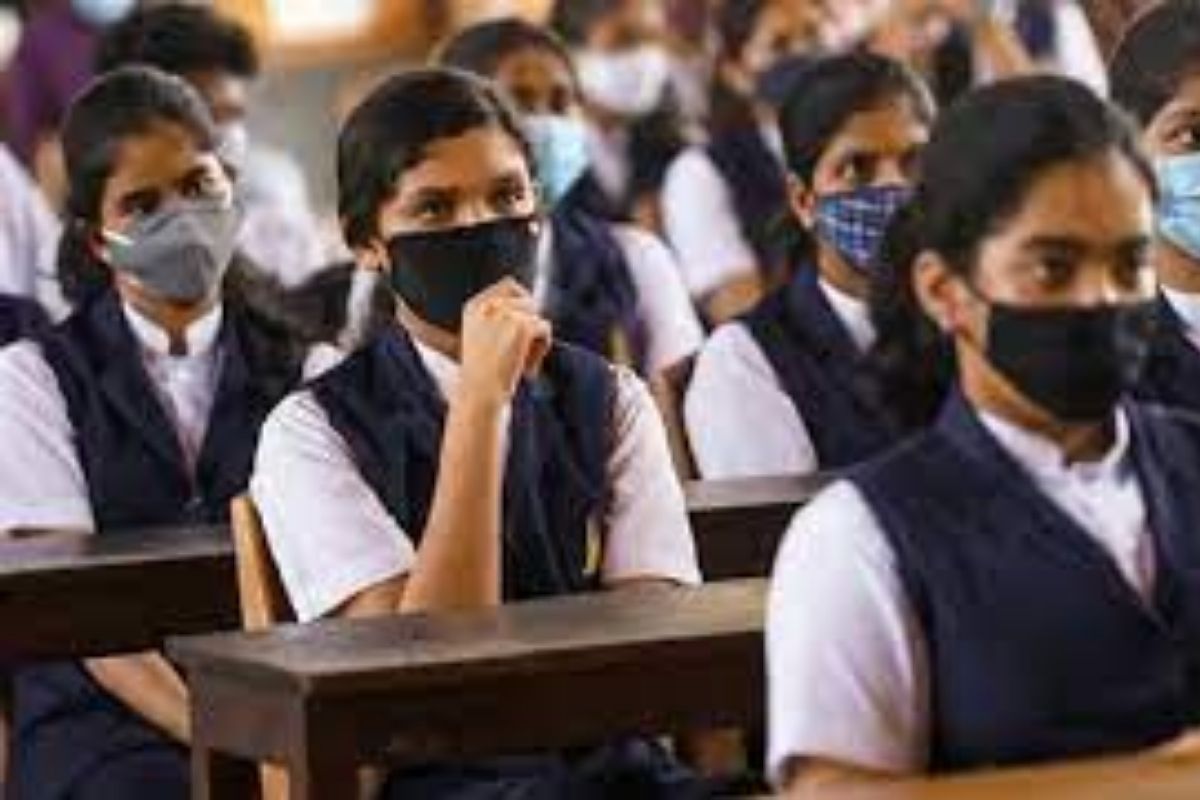 Chandigarh Schools, Colleges to Reopen from This Date, Vaccination Must | Details Here 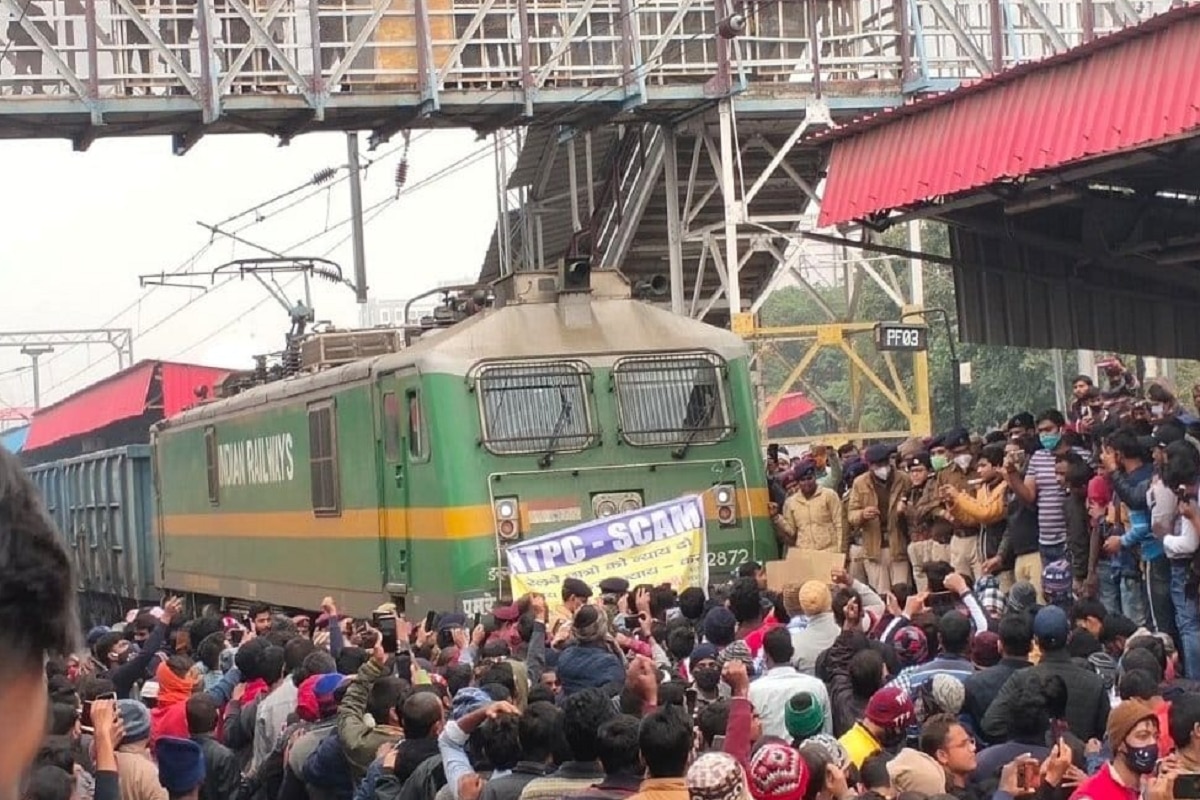 After Violence in Bihar, Railways Issues FAQs to Clear Doubts of Aspirants 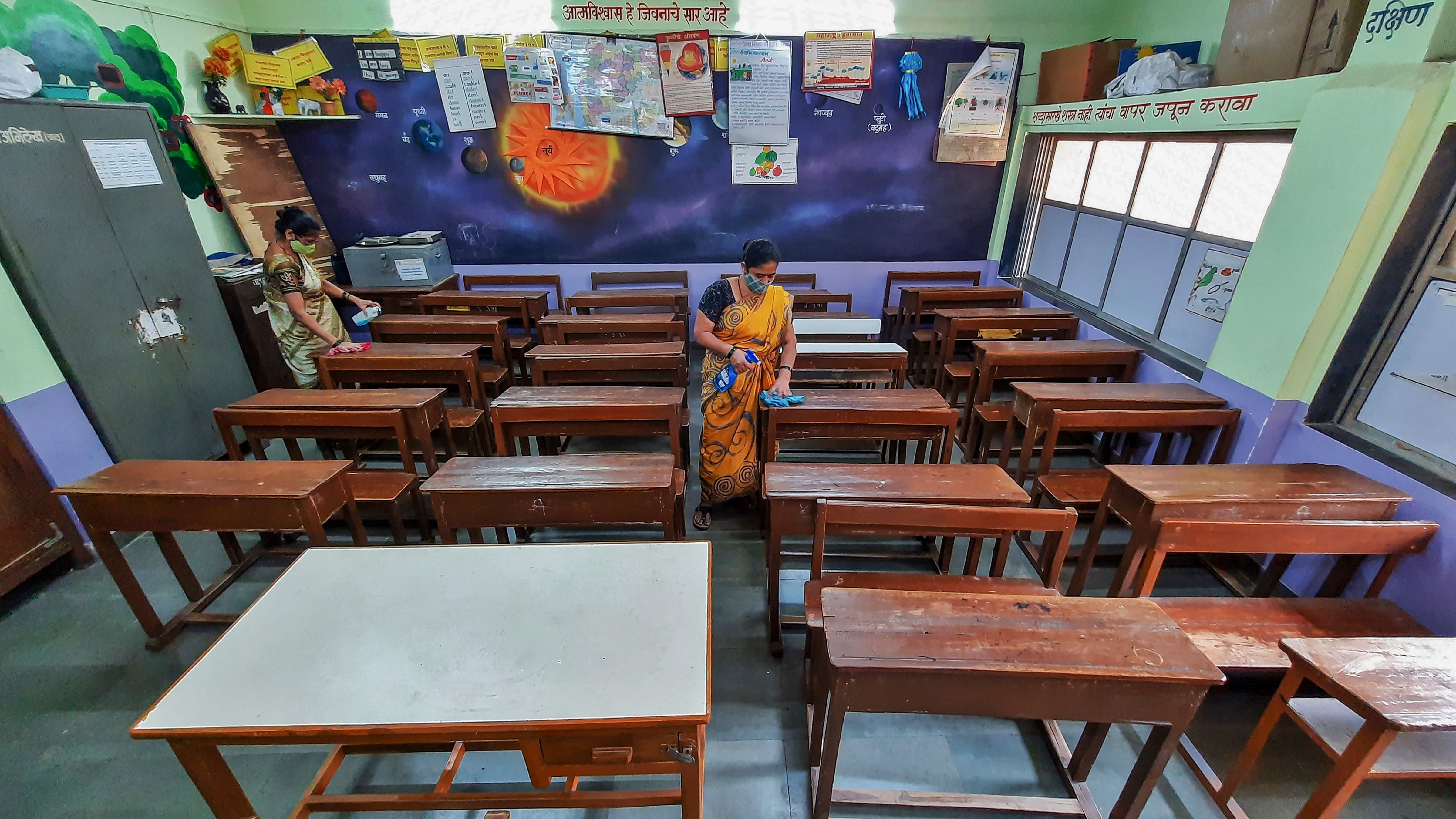 From Kapil Sharma to Kiku Sharda, meet the real life partners of the stars of...

Tamarind fame Vijayalakshmi Singh talks about the power of theater and how it can deeply...