Nora Fatehi Kusu Kusu Song: After rocking the song Dilbar Dilbar in Satyamev Jayate, Nora Fatehi is now dancing to a special item number in its sequel Satyamev Jayate 2. are appearing. The new song Kusu Kusu filmed on him has been released. In the song, Nora has been introduced as Dilruba. She is shown in the song as a performer who is shooting for her song wearing a silver outfit.

Nora has once again left everyone with scintillating dance moves in the song. He has shown more than one belly dancing moves in the song. The song has become a chartbusters as soon as it is released and fans are praising Nora fiercely on social media. A fan wrote in the comment section, Nora has a glimpse of Helen ma’am. She is the Helen of this era. Helen ma’am will be proud to see this song of Nora. Another fan wrote, “Whenever Nora dances, she gives us an opportunity to fall in love with her.” The song also has a glimpse of John Abraham, who played a triple role in the film. This is John’s fourth film in which Nora is performing on a special dancing number. 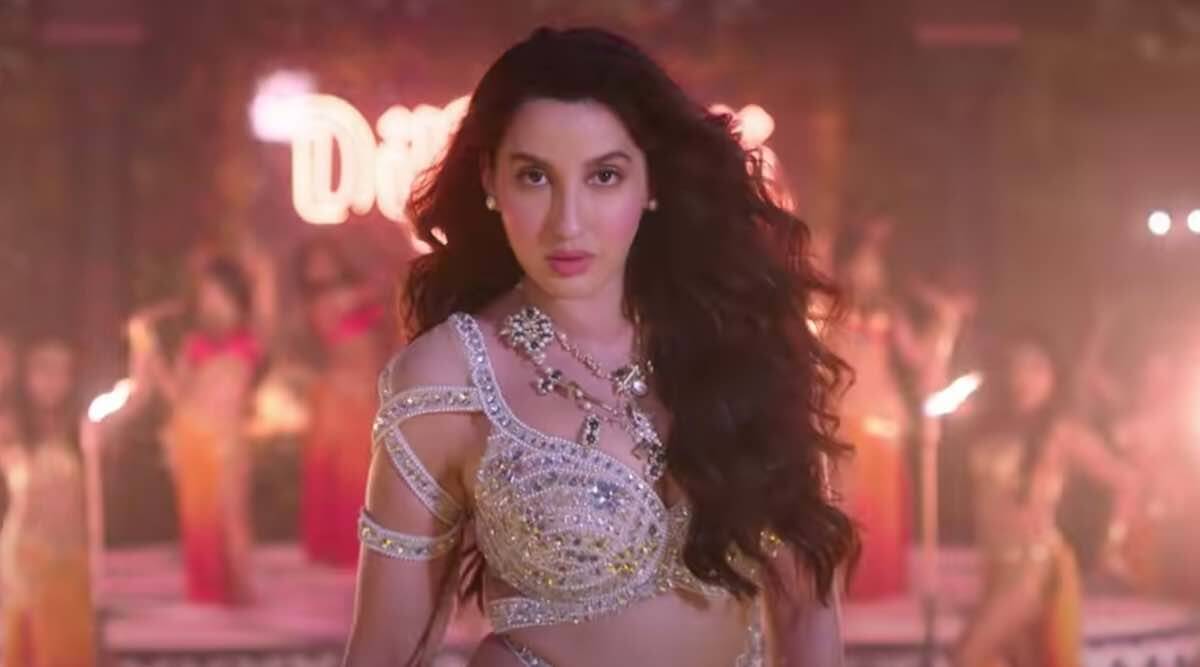 Earlier she has performed on the song Rock the Party from John’s film Rocky Handsome, Dilbar Dilbar song from Satyamev Jayate and O Saki Saki from Batla House. Dilbar-Dilbar and Saki Saki have proved to be the best dancing numbers of Nora’s career. If we talk about the song Kusu Kusu, then it is sung by Zerah Khan and Dev Negi. Satyamev Jayate 2 will release on 26 November 2021.

Nora Fatehi Photos: Fans were surprised to see this dress of Nora Fatehi