Sanjay Mishra Struggle: Today, the talk of Bollywood’s famous star Sanjay Mishra, who at one time had made up his mind to leave Bollywood and started working in a roadside dhaba. Yes, Sanjay has made this important disclosure related to his life during a recent video interview. Sanjay told in this interview that after seeing death very closely, he was so broken that he started selling omelet and Maggi at a roadside dhaba in Gangotri leaving everything. 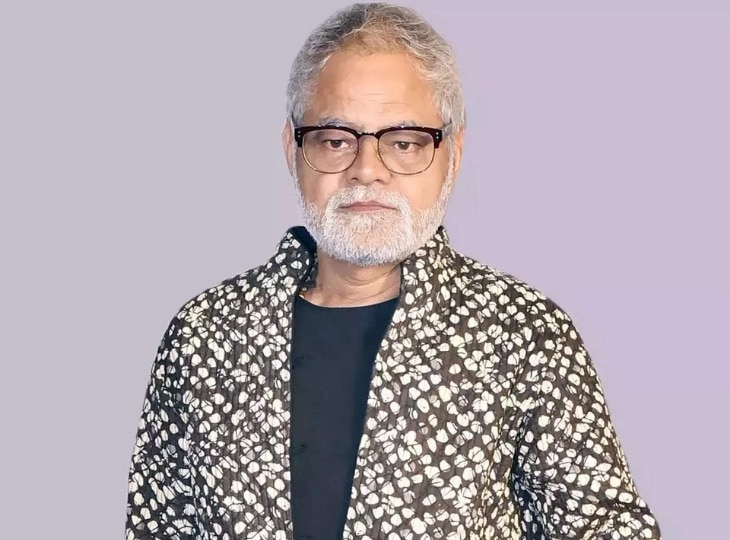 Sanjay has told in this interview that it was a few years ago that I had started getting very sick, in the investigation it was found that I have stomach infection. Sanjay further says, ‘Was absolutely on the deathbed, stayed with the father for a few days, suddenly he expired and his departure completely broke me’. Sanjay says that after performing the last rites of father, I went somewhere after talking to my mother, I did not want to return to Mumbai at all. 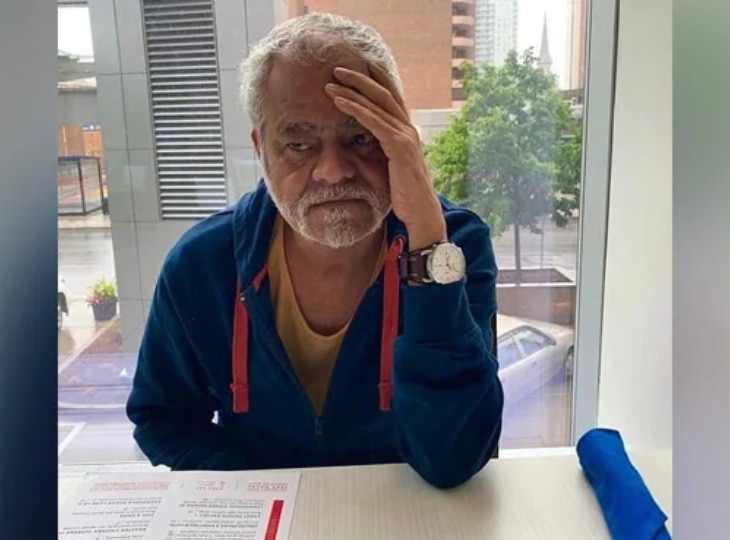 The actor says that after seeing death so closely, I thought, ‘When this is life, then why not look at the things of the above, the world to which he sent, I see well something somewhere in the mountains’. According to media reports, after this Sanjay started working at an old man’s dhaba on the roadside in Gangotri. It is said that people started recognizing him here only after a few days. Later on, Sanjay Mishra got a call from Rohit Shetty’s office for the film All the Best, after which he made a comeback in films.

Birthday Special: These 5 films prove Sanjay Mishra to be a great artist, this movie was nominated for Oscar

Sanjay Mishra was in shock due to the death of this person, had given up acting

How Bollywood’s ‘He Man’ Convinced Hema Malini For Marriage

Bright light flares up on Karan Kundrra’s capture with Vishal Kotian; asks, “Have you...

Sunny Leone’s Deep Neck And Thigh-High Slit Dress Does Not Know Any Bounds And These...