Reliance Jio has revealed some key details of its upcoming JioPhone Next smartphone that will launch in India on November 4. This is the first smartphone of Jio which will be launched in partnership with Google. The 4G handset was unveiled by Reliance Industries Chairman Mukesh Ambani and Google CEO Sundar Pichai at RIL’s Annual General Meeting (AGM) in June this year. Also Read – JioPhone Next Specifications Revealed Ahead of November Launch: Check Price, Full Specs, and More 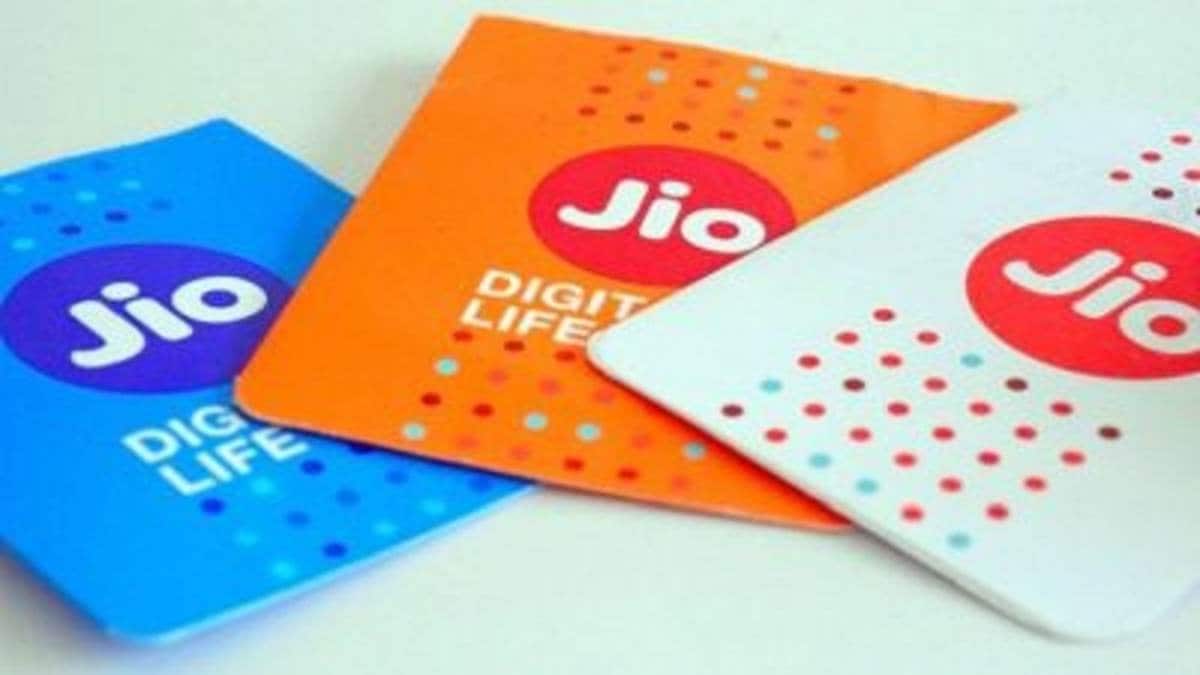 One of the key features of JioPhone Next is its Android-powered new Pragati OS. According to the company, “The new OS has been engineered by the best minds of Jio and Google, aiming to bring progress (progress) to all, while providing a truly seamless experience at an affordable cost.” Also Read – JioPhone Next Released Soon: Expected Price in India, Top Specs and Other Details

Top 5 features of the upcoming JioPhone Next that you should check out:

The upcoming JioPhone Next will come with support for the voice assistant. Users will be able to perform operations such as opening apps, managing settings, etc. by giving simple voice commands. Additionally, they will also be able to surf content in any preferred language and get information from the Internet.

JioPhone Next will come with support for all Android apps that can be downloaded to the phone through the Google Play Store. The smartphone will come preloaded with a bunch of Jio and Google apps.

According to Jio, the JioPhone Next will come with a smart camera that supports various features including Portrait Mode, Night Mode, etc. According to the company, the smartphone also comes “preloaded with custom Indian augmented reality filters” that will enhance the images by applying them according to the occasion and emotion.

So that users do not have to update the operating system manually, the smartphone will be updated automatically. According to the company, it will also come with security updates.

Shahrukh Khan’s daughter Suhana Khan shared this picture from her apartment in New York from...