To deliver an eerie experience, the developers have also added driverless ghostly vehicles – Phantom Cars, which drive around Los Santos and attack players ‘at will’. The Slashers event is another scare that will catch players off guard. Bonuses also come with events. Also Read – GTA Online Tips & Tricks: How To Quickly Earn GTA$1 Million

The Phantom Car Event draws inspiration from the 1983 John Carpenter film Christine, an adaptation of Stephen King’s famous novel about a deadly vehicle. How Players Can Watch Killer Car, According to Data Miners

The time limit of the events will be between 9 pm to 5 am.

– Must be free to hang out in San Andreas

– in a pedestrian or ground-moving vehicle

-One must be close to the spawn area

-Player must be in session for at least 16 minutes before ‘Event Triggered’. The cool downtime for both events is 15 minutes. 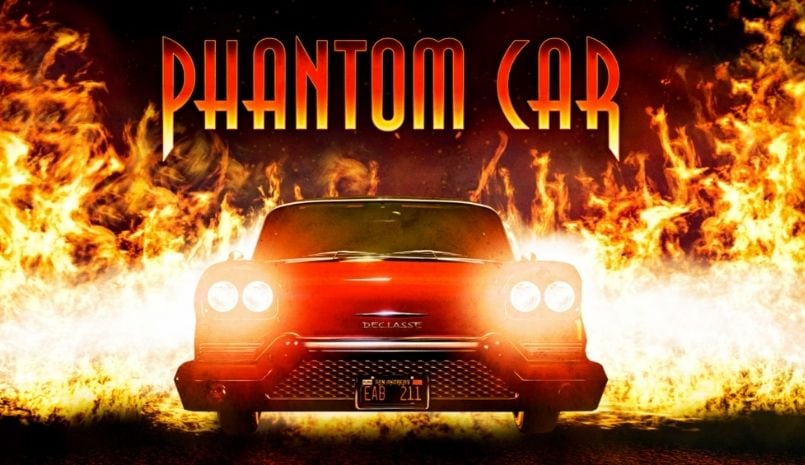 To experience all the Halloween excitement in the open world, you’ll need to log into GTA Online and enter a public or invite-only session with at least one other player. Players should note that if they are on planes, helicopters and boats they will not be able to cope with incidents. Deluxe, the Operators (both Mk1 and Mk2), and any amphibious vehicles are also excluded.

“The LSPD is reporting a spike in calls about phantom cars, with no drivers, chasing people on their commute while a crop of copycat killers are running amok. Mental slasher- Watch out for types — with seemingly supernatural powers — praying over people who might otherwise be going about their business. These two new events are here during the Halloween season in Freemode, so stay safe out there,” Rockstar Games mentioned in Newswire.

Apart from the deadly vehicle that gets covered in flames and when you get out of your car, killer clown is another scary addition that are running on the streets during night time. Serious villains can only be seen in Los Santos. Halloween slashers added to the game include a flaming killer, a masked killer, one with a weapon, etc. 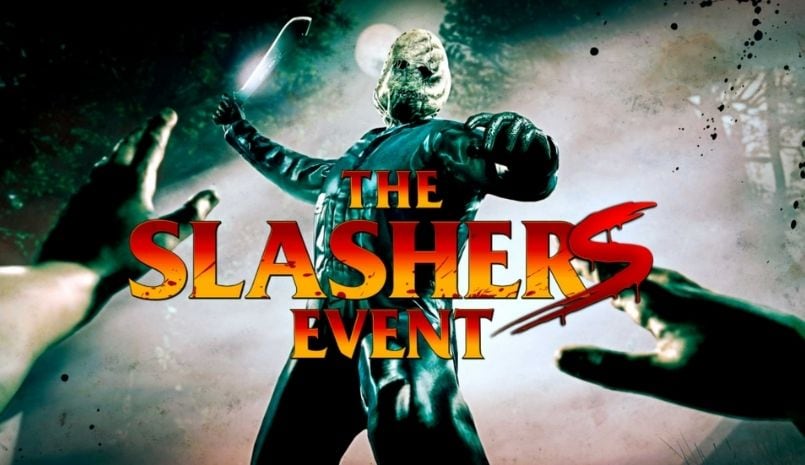 The developers whispered, “Build up your courage and face your monsters as a slasher, come out to play, and denounce return to GTA Online for a limited time, all pay double rewards.”

In addition, Rockstar Games has noted some minor changes with the update such as the Republican Space Ranger livery for Pfister Comet S2 that will be available through October 27, the Dinka RT3000 prize ride challenge: eight different chase series. The top four places in the race, 50 percent off laser weapons, among others.

How to Get In-Game Tokens, Protogems, more

Understanding Bipolar disorder: What you need to know

Full list of active codes, how to claim latest rewards

In Memoir, It’s Good To Be Comedy King Mel Brooks