While the smartphone and automotive industry continues to face chip shortages, sales continue to scale new heights. According to a new report by Counterpoint, smartphone sales in India are expected to reach $7.6 billion (about Rs 56,858 crore). According to the report, higher consumer demand in the mid and premium segments is expected to drive sales numbers. Also read- Why Google should consider bringing Pixel 6 series to India, but it is not

Apart from the sales figures, the report also claims to see an increase in the average selling price (ASP) of smartphones in the festive season. The ASP of the smartphone is expected to grow by 14 percent, thus reaching its all-time high of $230 (approximately Rs.17,200). Also read- Apple gains in global smartphone market in Q2 2021

The festive season is driving smartphone sales in India and “this year the trend has been accelerated by higher pent-up demand backed by aggressive promotions in the mid and premium segments. We estimate that around US$7.6 billion during the current festive season” Smartphones will be sold,” said Prachir Singh, Senior Analyst, Counterpoint. Also Read – Good News for iPhone Lovers! Apple Overtakes Xiaomi to Rank Second in the Global Smartphone Market 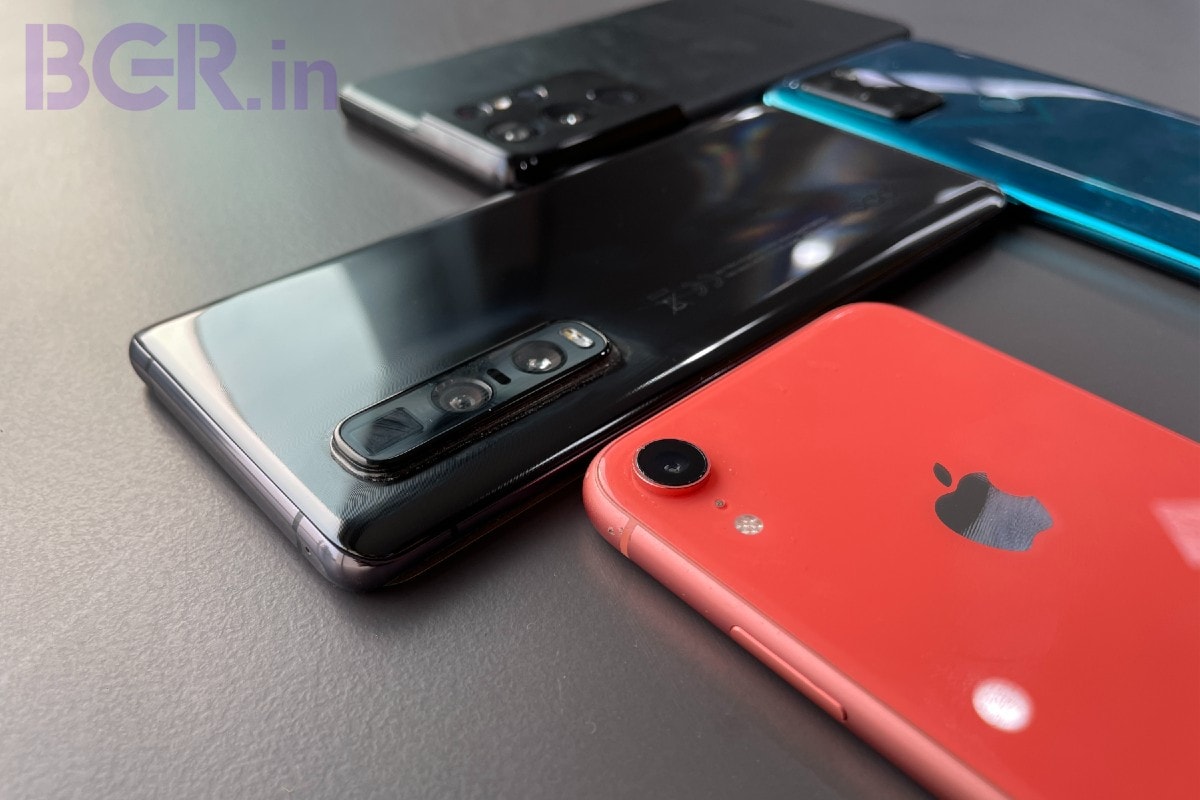 While the sales figures may be the highest ever, the fact that the smartphone industry is facing component shortage is bad for consumers. Due to shortage, OEMs are being forced to increase the prices of their equipment, which will have an impact on the market in the long run.

What is the reason for the high number of sales?

While the current festive season is one of the reasons for the increasing sales volume, Counterpoint believes that the numbers are being driven by positive consumer sentiment. Many consumers have decided to spend their accumulated savings, which is done during the work from home phase.

Apart from the positive consumer sentiment, during the ongoing festive season, we are witnessing huge discounts on devices like iPhones and Galaxy to name a few. Additionally, the high trade-in and aggressive EMIs are an incentive for people to buy these instruments. 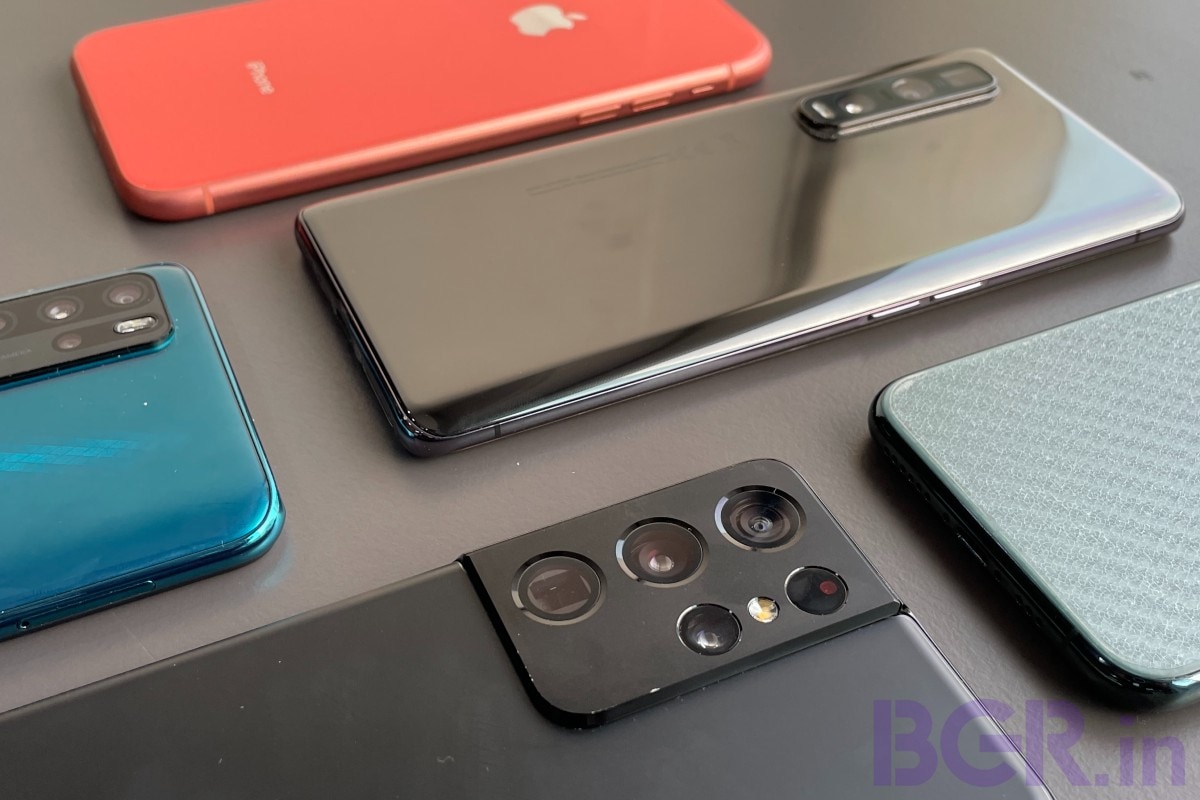 What will be the implications?

Given that the storage wells of OEMs for smartphone components are drying up, they have to increase the prices of their devices. The all-time high sales will accelerate the process, making smartphones across categories more expensive. The hardest hit will be the mass market and budget segments, which depend on affordable pricing.

Will anything good come out of it?

Currently, the relatively higher sales of premium segment smartphones, according to Counterpoint, have largely helped offset the loss in the market, which was caused by price hikes. However, in the long term, with the rise in prices, the smartphone market may see a decline, as people are using their existing devices for a longer period of time. While this may not be a good news for OEMs, it will help reduce e-waste, which has become a major environmental issue these days, with even smartphone brands paying attention and charging bricks. Shipping device with NO.

Kriti Sanon Decks Up In An Ethnic Avatar For Her Upcoming Dramedy Film; Her...

Shilpa Shetty Opts For A Pretty Pink Dress As She Gets Spotted Outside A Studio...

When is the India launch?