If we go by the rumors and leaks doing the rounds on the internet, Apple has been working on a successor to the iPhone SE 2020 for a long time. The follow-up to the iPhone SE 2020 is likely to be called the iPhone SE 3. One of the key features of the upcoming iPhone will be 5G support. Also Read – Mass Production Of Apple AR/VR Headset To Be Delayed By 2022: Report

Apart from the design, new reports coming from MyDrivers suggest that the iPhone SE 3 will feature a design similar to the iPhone XR with a wider notch but the screen size will be smaller in comparison. It is said to include a 4.7-inch display with Touch ID embedded on the home button, similar to the predecessor. Also Read – Record 150 percent growth in iPhone sales in India during Q3 2021: Report 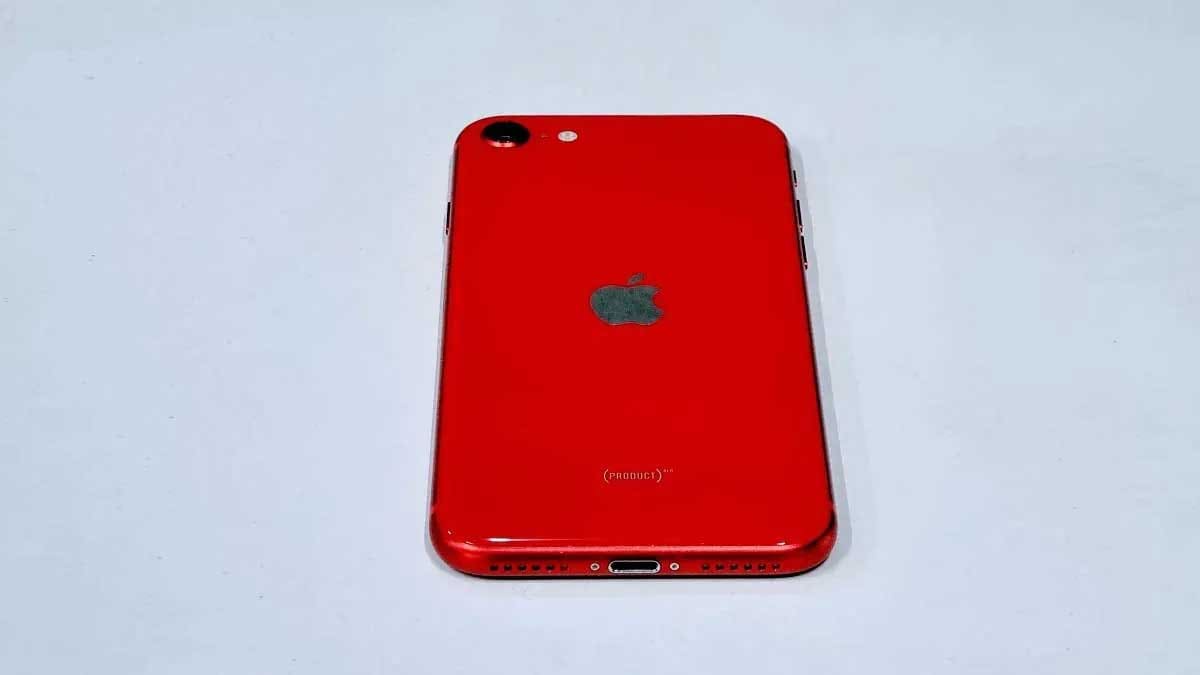 The report further states that the iPhone SE 3 will include a side-mounted fingerprint sensor similar to the iPad model. However, there is no information on whether the iPhone will be equipped with FaceID or not. We wish it did.

Since Apple is tipped to discontinue the Mini lineup next year and instead focus more on the SE. The SE series has always been targeted at first time iPhone buyers or consumers with a limited budget.

Bhabi Ji Ghar Par Hai Updates There Was A Ruckus In The Show For The...