The national crush and the talented actress Rashmika Mandanna seems to possess the gift of humour as well. The actress who has been seen interacting with her fans through social media on several occasions took to Twitter recently and replied to a troll, and ended up winning many hearts with her funny reply.

When a troll asked on Twitter how and why Rashmika gets cast in lead roles so frequently, the actress decided to reply to the tweet writing “Naa acting kosam,” (It’s because of my acting skills) along with laughing emojis. The troll had commented on the latest post shared by the makers of Rashmika’s upcoming film Aadavallu Meeku Johaarlu on the occasion of Dussehra. The hilarious response by Rashmika impressed her fans so much that everyone went on to appreciate her, this resulted in the troll deleting his comment out of embarrassment, especially since it was picked up by few meme sites as well.

The Geetha Govindam actress with her multiple endeavors, she has been making her presence felt nationally, especially after she was declared the national crush by a search engine giant and her fans in 2020. The actress has already built out a name for herself in the South Indian film industry and is now ready to take Bollywood by storm.  The Dear Comrade actress already has two Bollywood movies in her kitty, the first one that will mark her debut is Mission Majnu opposite Sidharth Malhotra and the second one is Goodbye alongside the biggest Bollywood star, Amitabh Bachchan.

Currently the actress is shooting for her Telugu film opposite  actor Sharwanand, Aadavaallu Meeku Johaarlu, which is directed by the Chitralahari director, Kishore Tirumala. She will also be seen in director Sukumar’s Pushpa, a film starring Allu Arjun. The film will be released in two parts and its first half, Pushpa: The Rise, will be released worldwide on December 17th 2021.

Also Read: Allu Arjun and Rashmika Mandanna starrer ‘Pushpa’ all set to release in cinemas on THIS date 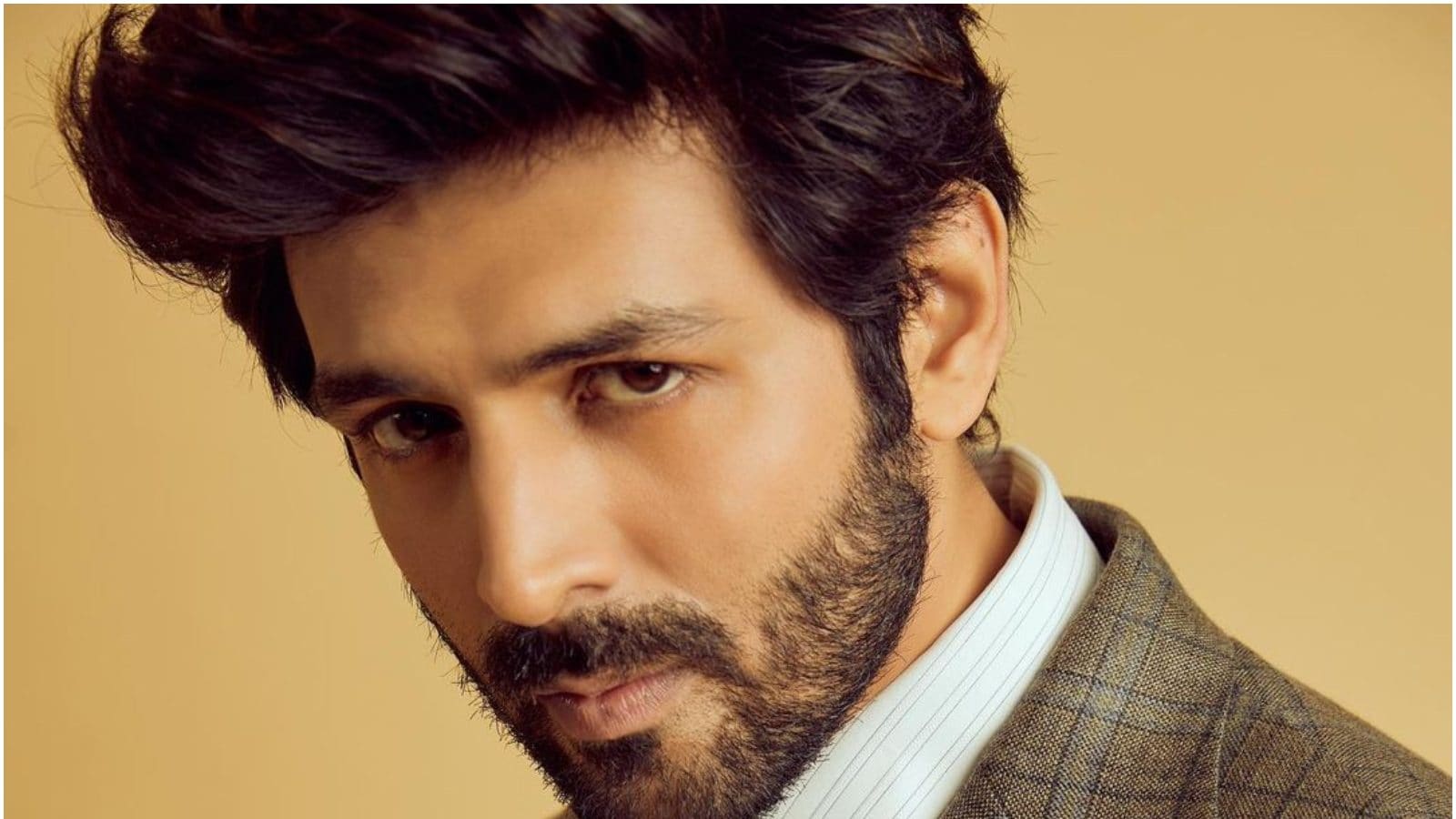 Vidyut Jammwal shared the poster of the upcoming film ‘Sanak’, the film will be released...