The JioPhone Next rollout will begin before Diwali, although it was initially planned for September 10. This was followed by Reliance Jio reporting that the phone was being tested with limited users with a wider rollout ahead of Diwali. Also Read – Jio services restored, telco offers free 2 days free unlimited plan to affected users

While chip shortage is acting as a plague in tech hubs and causing delays in smartphone manufacturing, reports speculate that the delay in JioPhone Next delivery plans is linked to global chip shortages. The company said last month that the “standby time” would help ease the “current industry-wide, global semiconductor shortage”. Also Read – Reliance Jio Down For Some In India, Users Unable To Make Calls Or Browsing Internet

The new JioPhone Next is meant to serve as an upgrade for those who use feature phones and want to get a touch-screen with better features at an affordable price. “The device and operating system will offer premium capabilities that have hitherto been associated with more powerful smartphones, including voice-first features that enable people to consume content and navigate the phone in their own language, a great Provides camera experience, and receives latest Android feature and security updates,” Jio mentioned last month. Also Read – Jeff Bezos, Elon Musk to Enter India’s Broadband Market with Satellite Internet Services

While some details of the upcoming Jio phone were revealed at the company’s RIL AGM 2021, Jio did not share any details on the price. To recall, the JioPhone Next was announced in June and has been designed in collaboration with Google. Here’s what we know about the new Jio phone so far. 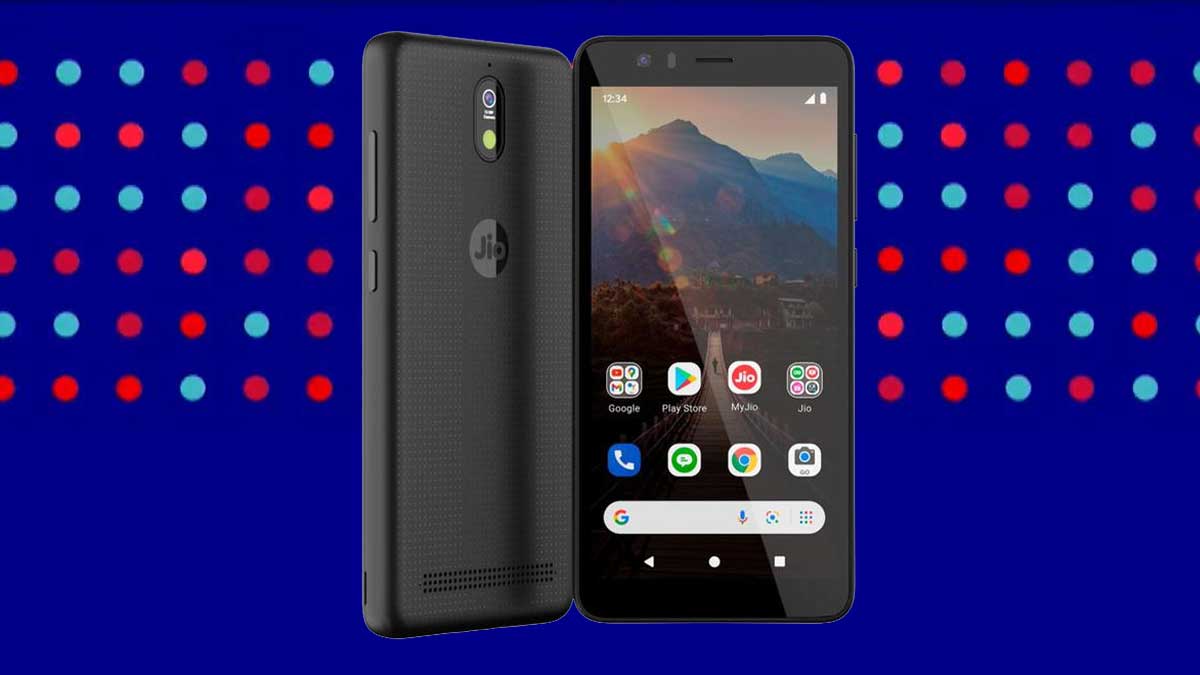 JioPhone Up Next: Price in India

As mentioned, Jio has not revealed the price of its affordable device, however, several reports speculate that the new Jio phone could be priced at Rs 3,499 in India.

Although Jio hasn’t specified specification details, the company has confirmed that its latest phone will get the “latest Android release and security updates”. The new Jio Phone will have Read Aloud and Translate Now features and will come preloaded with Google Play.

The phone will offer a single rear camera with HDR mode and a Snapchat lens that can be accessed directly from the phone’s camera. JioPhone Next will support Google Assistant with which users will get live cricket scores, weather updates through voice commands. Apart from this, one will be able to ask the digital assistant to play music on Jio Saavn or check Jio balance on the MyJio app.

Previous reports had speculated that the phone could come with a 5.5-inch display, Qualcomm QM215 SoC, and 2,500mAh battery, and 2GB/3GB RAM option. The device can run on Android 11 (Go Edition) and supports 4G connectivity.

Biggest Remake Flops: When the copy was heavy, these remake Hindi films made a lot...

Tiger 3: Salman Khan And Katrina Kaif To Shoot In Mumbai In Coming Week –...