London: Former England spinner Monty Panesar feels the Joe Root-led side, which will tour Australia for the 11-week-long Ashes series in December-January, will have to overcome its top-order batting struggles in recent times to make an impact Down Under.Also Read – Over 15,000 England fans on Waiting List For Ashes in Australia

Barring Root’s amazing run, England’s top order hasn’t quite clicked of late as the team has lost the two-Test series against New Zealand 0-1, and were trailing 1-2 in the five-match home series against the Virat Kohli-led India when the fifth and final Test was cancelled due to the Covid-19 outbreak in the Indian camp. Also Read – Ellyse Perry Becomes Most Capped Woman Cricketer For Australia

“The reports have suggested here in the UK that England will be providing a full-strength side (for the Ashes),” Panesar told Sportsday on Saturday. “It’s going to be the top order (that is most important), which has kind of struggled over the last 12-18 months… I think the Australians know that even with a full-strength England team, they (England) are going to need to bat well. The whole focus will be on the top three.” Also Read – It Could be a Long Ashes Tour for England if They Start Badly: Michael Vaughan

Following weeks of uncertainty, the Ashes are set to begin on December 8 after the England and Wales Cricket Board (ECB) gave a ‘conditional approval’ to the team to tour Australia following several rounds of discussions with Cricket Australia (CA) to resolve the strict quarantine conundrum.

Panesar said that for England to prosper in the series, Root would need support from the top order. “Joe Root, he’s been phenomenal, his record has been unbelievable with the number of runs he’s scoring for the team. It’s up there with Don Bradman, 30 per cent of the runs (for the team) he’s scoring. So, if we want to see a modern-day Bradman, it’s run in front of our eyes, it’s in Joe Root.”

Panesar, a left-arm spinner who has played 50 Tests for England and taken 167 wickets, added that England should be wary of the Australian fast bowers who could potentially blow the tourists away.

“This Australian team is strong, it’s a strong team. They’ve got good fast bowlers… it’s going to be the pace that could potentially blow (England) away,” Panesar said.

Australia hold the Ashes after the previous series in England in 2019 was drawn. 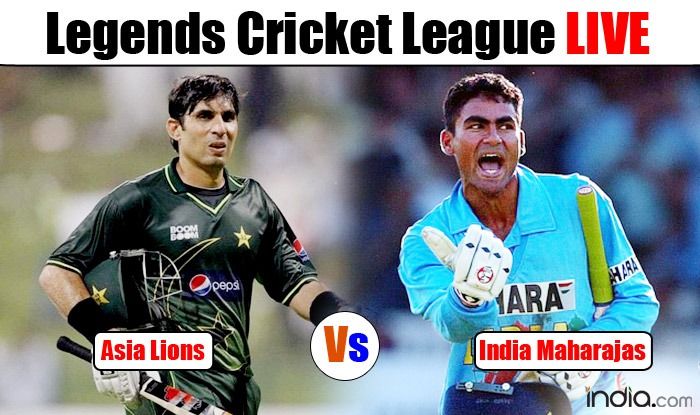 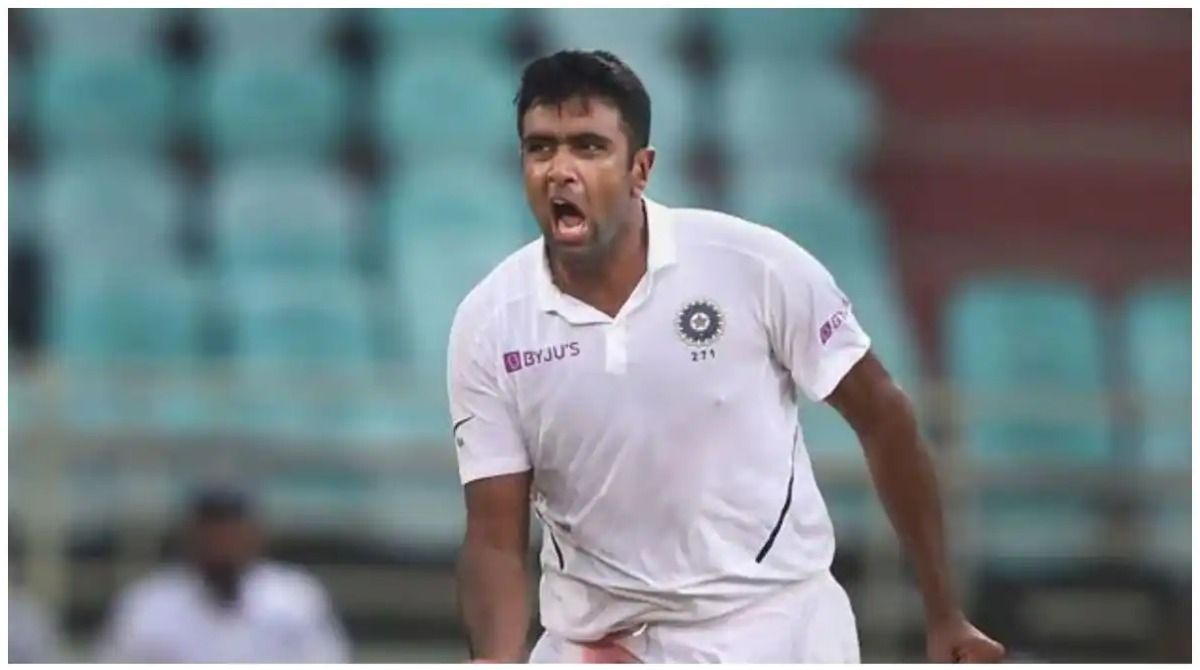 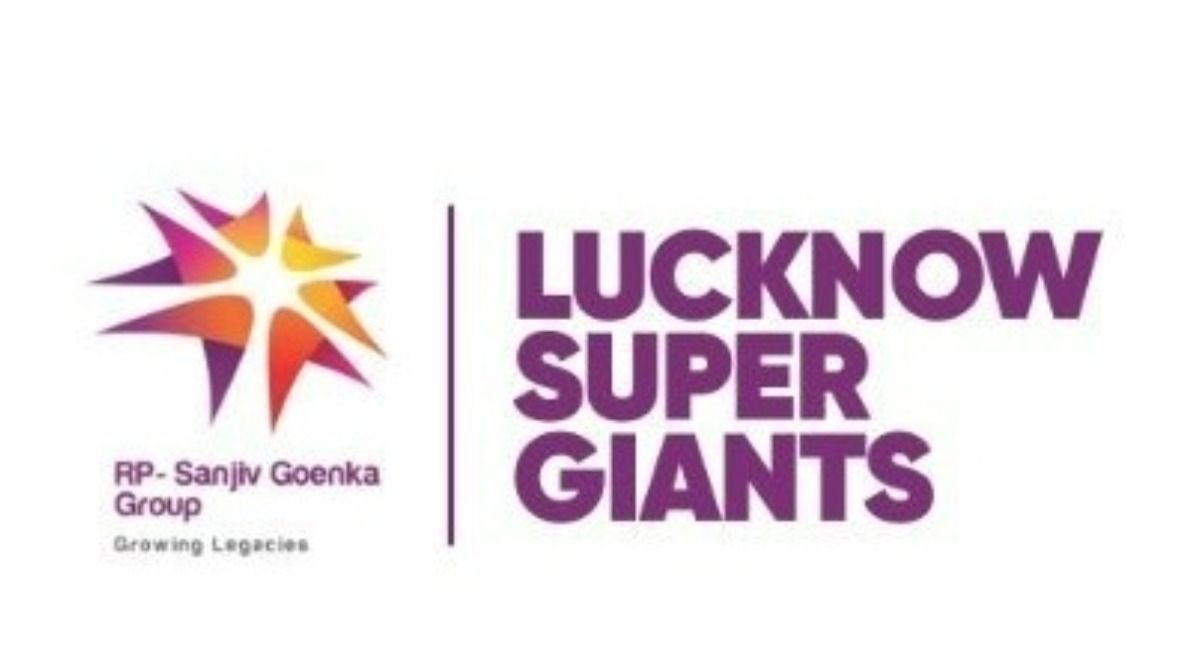