Nora Fatehi worked as waitress: Actress Nora Fatehi has shared very interesting things in a recent interview. Before telling what Nora has said in this interview, let us tell you that Nora is a well-known name of the industry today and due to her amazing dance moves, she has made people crazy about her. In a recent interview, Nora has recalled the days when she used to work as a waitress. Nora used to work as a waitress in Canada and she did this work from the age of 16 to the age of 18 to earn extra money. 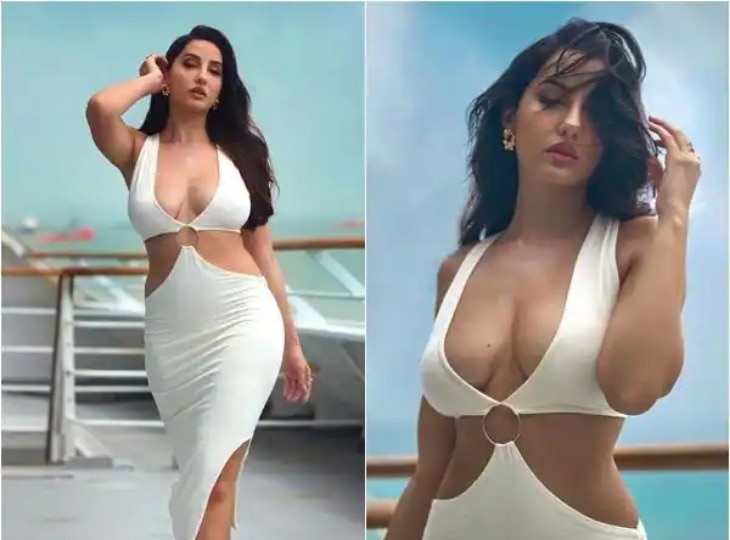 Nora has said in this interview that the job of waitress is very difficult. For this job, you should not only have sharp memory, but you should have a personality as well as agility and strong communication skills. Nora was also asked during the interview that how does she take care of her figure? Responding to this question, Nora said that she does not consider being skinny (being too thin) right. 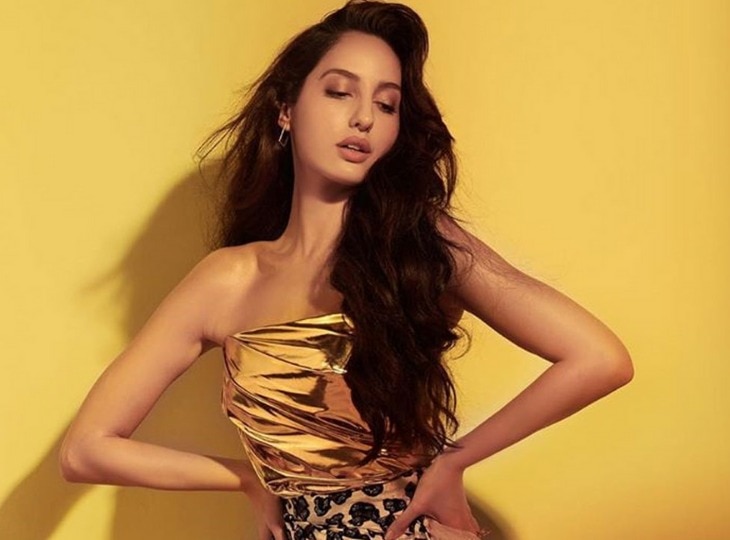 Nora says, ‘I come from a culture where it is not considered good to be skinny, we like thickness and curviness in the female body. As far as I am concerned, I also like to gain weight and have a curvy body. Nora further says that she is fond of food and drink and likes to have heavy breakfast and lunch. Talking about the work front, Nora was recently seen in the film ‘Bhuj: The Pride of India’. Nora’s upcoming film will be ‘Satyamev Jayate 2’ in which she will be seen performing in a special number.

Your color is like silver, your hair is like gold: Nora Fatehi melts the gold of beauty