Bigg Boss 15: The mega premiere of the TV reality show ‘Bigg Boss 15’ will be held on October 2. There is a lot of speculation about which celebrities we will get a chance to see in this reality show. There are reports that Karan Kundrra, Tejasswi Prakash, Shamita Shetty, Nishant Bhatt etc. can be seen in this show. Meanwhile, some media reports have claimed that actress Riya Chakraborty is also going to be a part of Bigg Boss 15. Yes, Riya has recently been seen in a studio attached to Bigg Boss, after which there is speculation that the actress may appear in the show. 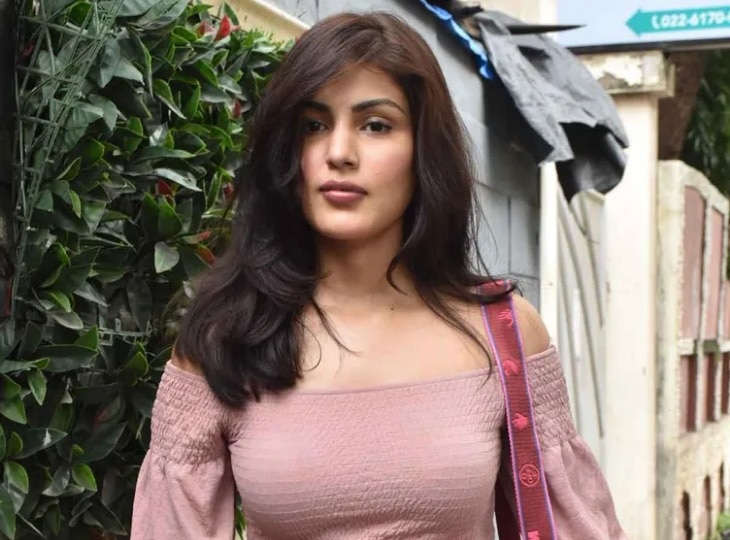 Not only this, according to media reports, a huge amount is being offered to Riya Chakraborty in lieu of appearing in ‘Bigg Boss 15’. It is being told that the actress will be offered up to Rs 35 lakh every week. It can be said that if these claims are true then Riya will prove to be the most expensive contestant ever. By the way, let us tell you that the format of the reality show Bigg Boss is such where it is common for the contestants to have fights and controversies. 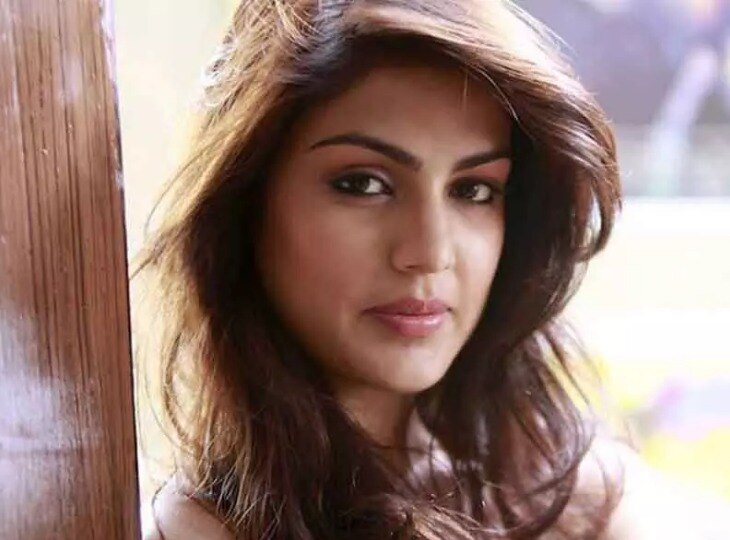 In such a situation, being in the show of Riya can prove to be icing on the cake. Actually, Riya has been involved in controversies since the death of actor Sushant Singh Rajput. From the CBI to the Narcotic Bureau, Riya was questioned for a long time regarding the Sushant case, even the actress had to face jail time. In such a situation, if Riya becomes a part of the reality show Bigg Boss, then the TRP of the show can be considered sure to rise.

Bigg Boss 15: Will Ankita Lokhande be seen in reality show with Rhea Chakraborty, actress herself told the truth Ahead Of Sooryavanshi’s Release, Katrina Kaif Shares Her Go-To Guide; Reveals Her Mantra To...