iPhone 13 was one of the most awaited smartphones of the year. Apple earlier this year introduced the latest generation of iPhones dubbed the iPhone 13 series and now the devices are available for purchase in India. But should you buy the iPhone 13 or opt for the iPhone 12? We’ll talk about that in more detail in the full review and comparison between the two iPhone models in the coming days. For now, here are our initial impressions. Also Read – New leak again hints at complete redesign of iPhone 14

The iPhone 13 review unit arrived over the weekend and since then, I’ve been using the device extensively as my primary. The iPhone 13 comes in multiple color options – Pink, Starlight, Blue, (PRODUCT) RED, and Midnight. We’ve got the pink version from Apple to review. Amidst all this, the pink color option looks quite classy and premium. Also Read – Forget iPhone 13, grab iPhone 12 at an effective price of Rs 44,999 during Flipkart Big Billion Days sale

Compared to the iPhone 12, Apple brings minor design changes to the iPhone 13. The notch gets smaller, which ensures larger screen space, and the camera lenses are now placed in new positions. The rear camera module consists of sensors that sit diagonal to each other paired with an LED flash. Right in the center of the back panel is the Apple logo in shiny silver paint. Apart from these changes, the overall design of the new iPhone model remains the same as the predecessor. Also Read – iPhone 13 First Look: Great Cameras, Glossy Finish 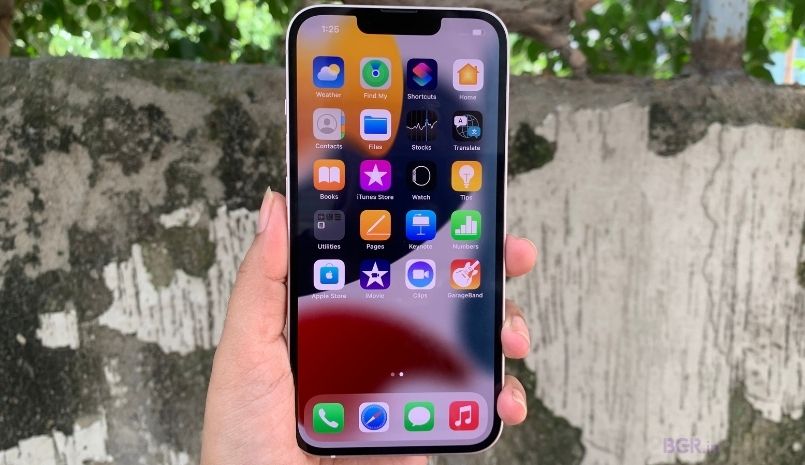 To recall, Apple introduced the notch in iPhones with the launch of iPhone X in the year 2017. Since then, the notch has remained the same as on the new iPhones, while Android phones have shifted to full screen and hole punch designs.

Four years after the launch of the iPhone X series, Apple has finally made a slight cut in the notch. If you are using an iPhone X or a later model, you can easily locate the smaller notch as it has a significant notch.

While it’s good to see Apple cut the notch (finally), we’re still eagerly waiting for an iPhone without a notch next year and some major invites on the design front. Unverified reports suggest that the iPhone 14 will see a major design change next year with no notch-less screen and more.

What’s impressive is that the iPhone 13 is fairly balanced and doesn’t feel heavy in the hands despite packing a bigger battery. It offers a compact form factor and is extremely comfortable to use and also fits snugly in my jeans pocket, which is definitely not the case with the Pro model. The size of the iPhone 13 is perfect, neither as small as the Mini, nor too big like the Pro Max. 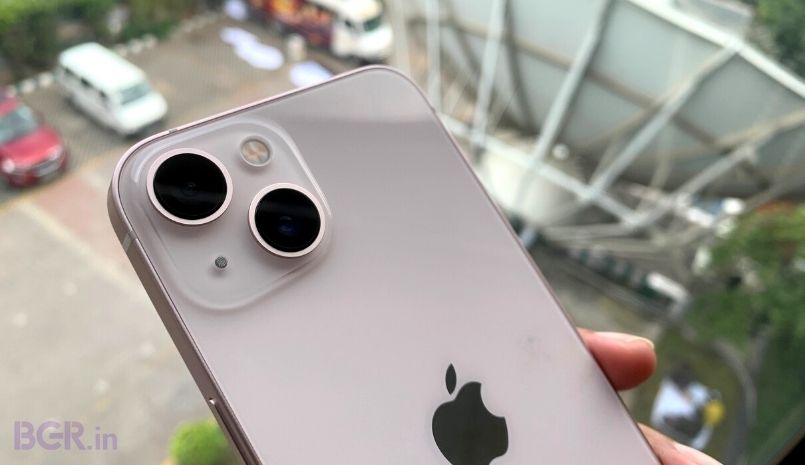 Battery and camera better than ever

One of the best bits about the iPhone 13 is its battery. It offers much better battery life than its predecessor. The new iPhone lasted a full day with heavy usage very smoothly, including watching videos, browsing social media platforms – Twitter, Facebook, Twitter, Instagram, making calls, messaging on WhatsApp and Teams, FaceTime video calls, sending emails and more. Some are included. The iPhone 13 lasted for around 12:30 hours on a single charge. I’ll be sharing more details about battery life and charging in a full review next week.

Apart from battery life, the iPhone 13’s camera performance has also seen a massive upgrade, especially in low-light conditions. Photos captured with the iPhone 13 show finer details and natural colors than the iPhone 12 in all lighting conditions, thanks to the larger sensor. Portrait photos also appear to be more detailed, with sharp edges and a sufficiently blurry background. However, taking selfies in both good and low light conditions misses out on details. 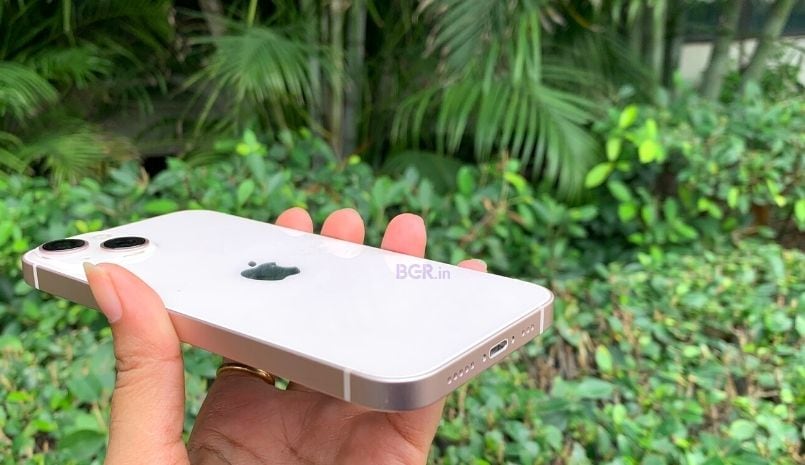 After using the new iPhone model extensively for two days, I believe the iPhone 13 is a sensible upgrade compared to the predecessor. The smartphone offers better battery life and camera performance in most light conditions, especially in low light conditions.

Having said that, the iPhone 13 offers a smooth user experience, thanks to the hardware – the A15 Bionic chip – that powers it. Additionally, iOS 15 also brings many new features including Face Time group call, focus mode, share play option, notification shortcut.

I’ll get to talk more about the iPhone 13’s camera, battery, performance, and performance in full review next week. so stay tuned!

Anusha Dandekar On Her Break-Up

Happy Birthday Lata Mangeshkar: A Look At Great Performances Of The Nightingale Of India

Follow Us
Featured Posts
This is how, Kajol, Hema Malini, Asha Parekh and Raveena Tandon came together for the first death anniversary of legendary singer Lata Mangeshkar
47 mins ago