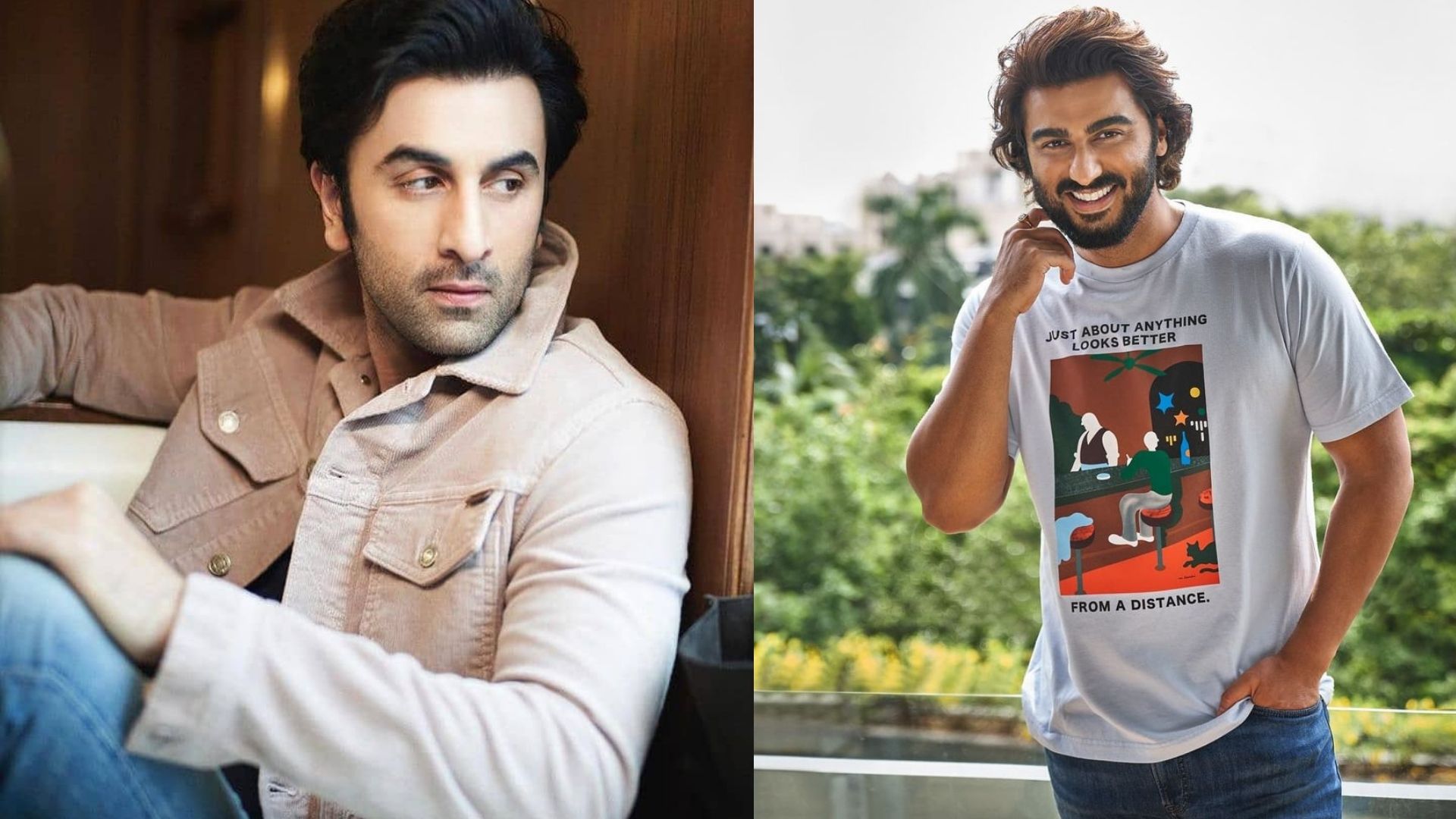 Ranbir Kapoor has turned a year older today. A day earlier, he was spotted at the Jodhpur airport with his girlfriend Alia Bhatt. It is to be seen if the couple has headed to the city to celebrate his birthday or something else is going to pop up. Today on Ranbir’s birthday, actor Arjun Kapoor took to his Instagram account and dropped an unseen picture that features Arjun Kapoor, Ranbir Kapoor, Rohit Dhawan, Juno Chopra, and his brother.

Arjun Kapoor went on to wish the chocolate boy of the industry on his 39th birthday. While extending his wishes to the Rockstar actor, Arjun made a special and cute request to Ranbir’s girlfriend Alia Bhatt. While doing so he said that she should click good pictures of him and Ranbir soon. Along with the picture, Arjun Kapoor wrote, “This picture only reminds me that I need better pictures with the birthday boy… @aliaabhatt I think you must do the needful ma’am…PS – Also just realized my confidence at 21 knew no bounds just see my chest flaunting abilities!!!”

On the account of Ranbir Kapoor’s birthday, his mother Neetu Kapoor also shared a throwback picture from one of their celebrations. The picture also featured Ranbir’s girlfriend Alia in it. Along with the picture, Neetu Kapoor wrote, “Happy birthday my Heartbeat love n blessings in abundance”.

Ranbir Kapoor’s sister Riddhima Kapoor also took to her social media accounts and wished her brother on his birthday. She shared a picture with the birthday boy in which Alia Bhatt was also seen. While sharing the photo, she wrote, “To my ‘rockstar’ bro -Here’s wishing you a very happy b’day!!!!! We love you so much #youngerbutwiser”.

The post Ranbir Kapoor Birthday: Arjun Kapoor Drops An Unseen Photo As He Extends His Wishes; Requests Alia Bhatt To Help Him Get More Pics With RK appeared first on Digihunt News.

RR vs RCB IPL 2021 Live Streaming: When and where to watch on TV and online