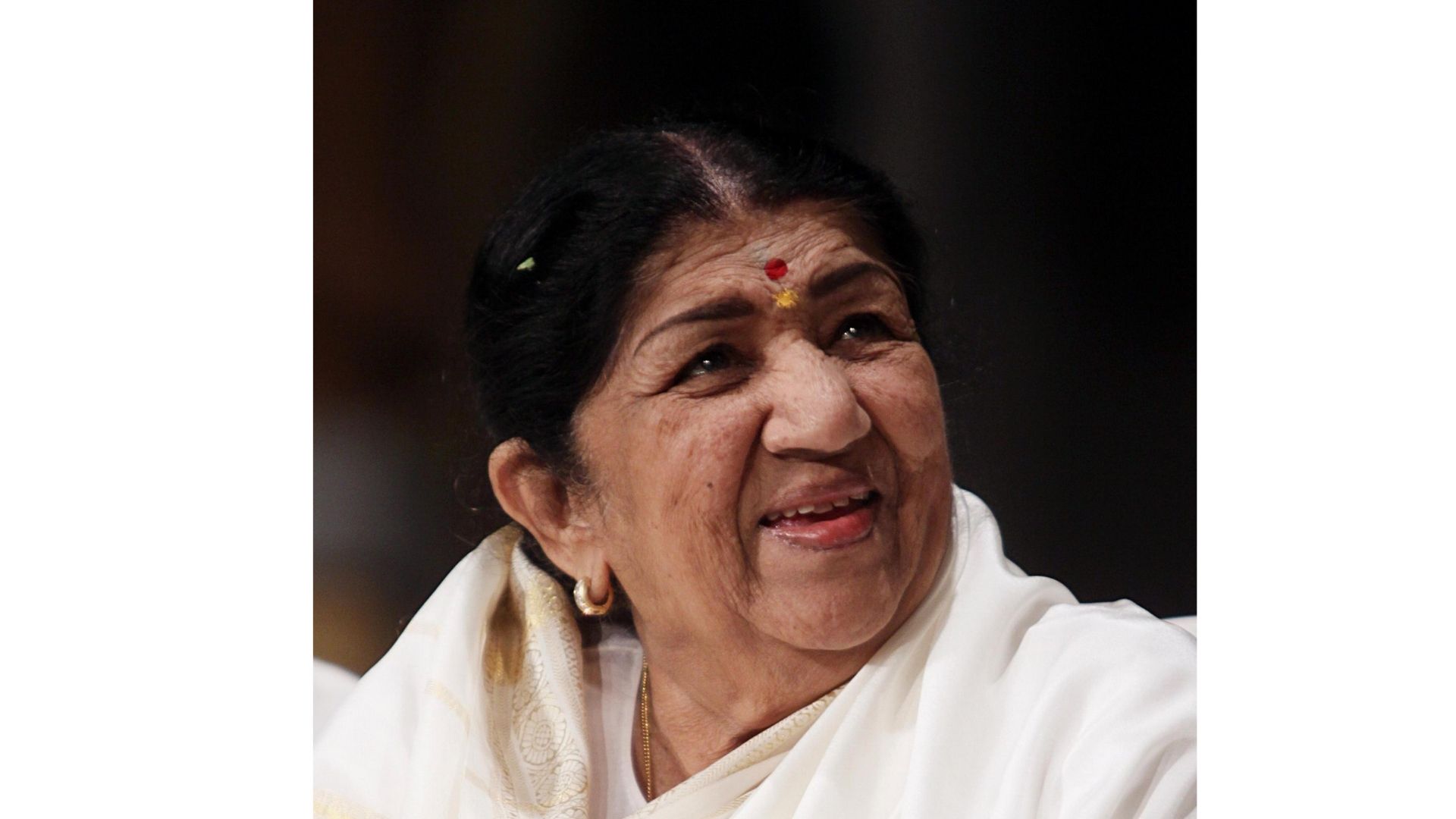 Lata Mangeshkar is one of the most celebrated and respected playback singers in the country. Lata Mangeshkar has managed to inspire all age groups with her soulful voice that touches the soul. She has been winning the hearts of the audience for around seventy years. The legendary singer has recorded songs in over one thousand films and has sung songs in over 36 foreign and regional Indian languages.

She is the elder sister of singers Asha Bhosle, Hridaynath Mangeshkar, Usha Mangeshkar and Meena Mangeshkar. She has also been rewarded with the prestigious Bharat Ratna and Dadasaheb Phalke Award, among several others. Here’s a look at her beautiful songs.

The soundtrack was composed by music director Naushad and written by Shakeel Badayuni. Those days, there wasn’t much equipment available. So the director made her sing in the studio bathroom, and here we had a Legendary song that would be remembered through generations.

This iconic song is said to be among Lata Mangeshkar’s top famous songs. The music for the film is composed by Madan Mohan Kohli, and Raja Mehdi Ali Khan writes the lyrics. The beautiful melodious song was performed by famous Bollywood star Sadhana on the silver screen and made many Audiences cry in a crowd of hundreds. Music is still used in many contexts in TV shows.

This romantic Hindi number features Sanjeev Kumar and Jaya Bachchan. The song was composed by RD Burman, and Majrooh Sultanpuri wrote the lyrics. In an interview, Lata Mangeshkar had once said that it was revealed to her that the song has to be sung very quietly because in the scene, Jaya is singing the song to Sanjeev while everyone is asleep in the house. She pulled it off well.

The post Happy Birthday Lata Mangeshkar: A Look At Great Performances Of The Nightingale Of India appeared first on Digihunt News.