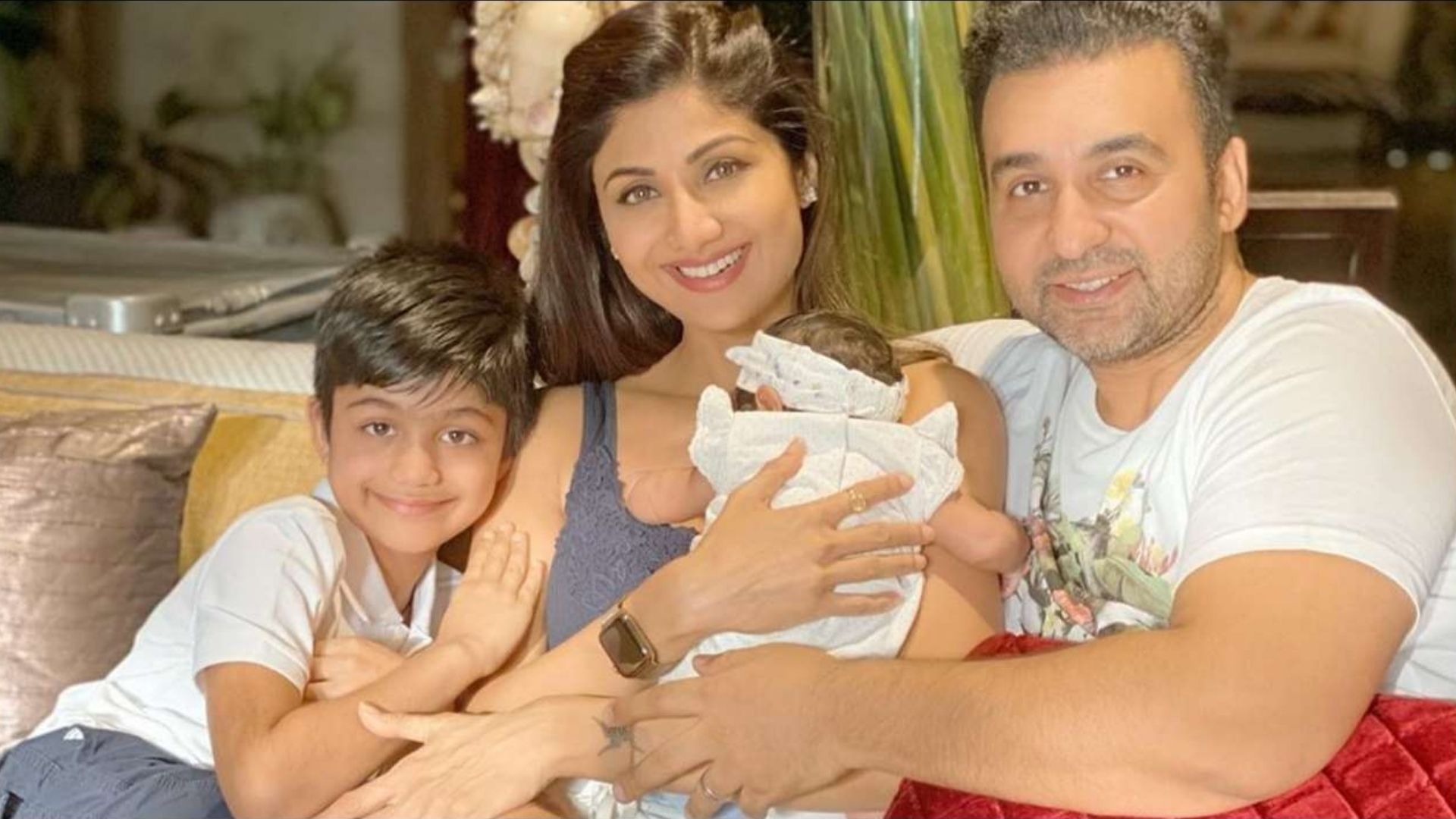 Over the years Shilpa Shetty has always given yoga and fitness a priority. The same has also been shared with her fans to give their health the topmost priority and also start as early as possible. Shilpa Shetty also shared an unseen video of her kids doing yoga along with an important message in it.

Shilpa says that kids are like wet clay and one must mold their approach towards a healthier lifestyle at a very young age. This also indicates living a healthy and balanced diet, gaining control over mind and soul is crucial. This is what Shilpa Shetty tried to do the same with her son Viaan and he’s now following Shilpa’s footsteps and teaching the same to Shamisha, her younger sister. She’s also very happy to see Viaan and Shamisha bond over Yoga and is the same Monday Motivation she needs to stay fit and healthy. She also wished her Instagram family a happy week ahead.

You can check out the video here:

In the video, Viaan is seen doing a yoga pose and Shamisha is seen goofing around Viaan and is seen tumbling around him and they’re also then seen doing another yogic pose.

Shilpa Shetty has also had a rough time lately with her husband Raj Kundra’s arrest in a pornography case in July. A charge sheet of 1500 pages was also filed against him. However, he was released recently after paying a sum of 50,000/-

Shilpa Shetty had also recently shared an unseen video of daughter Shamisha during Ganesh Pooja and the duo were seen twinning together. This video was shared by Shilpa on the occasion of International Daughter’s Day. In the video, Shamisha is seen clapping hands and was trying to stand up multiple times but eventually just sat down. She was seen celebrating the festival in full spirits and was in full happy spirits.

The post Shilpa Shetty Shares A Video Of Kids Viaan And Shamisha Bonding Over Yoga And It’s Too Cute To Miss appeared first on Digihunt News.