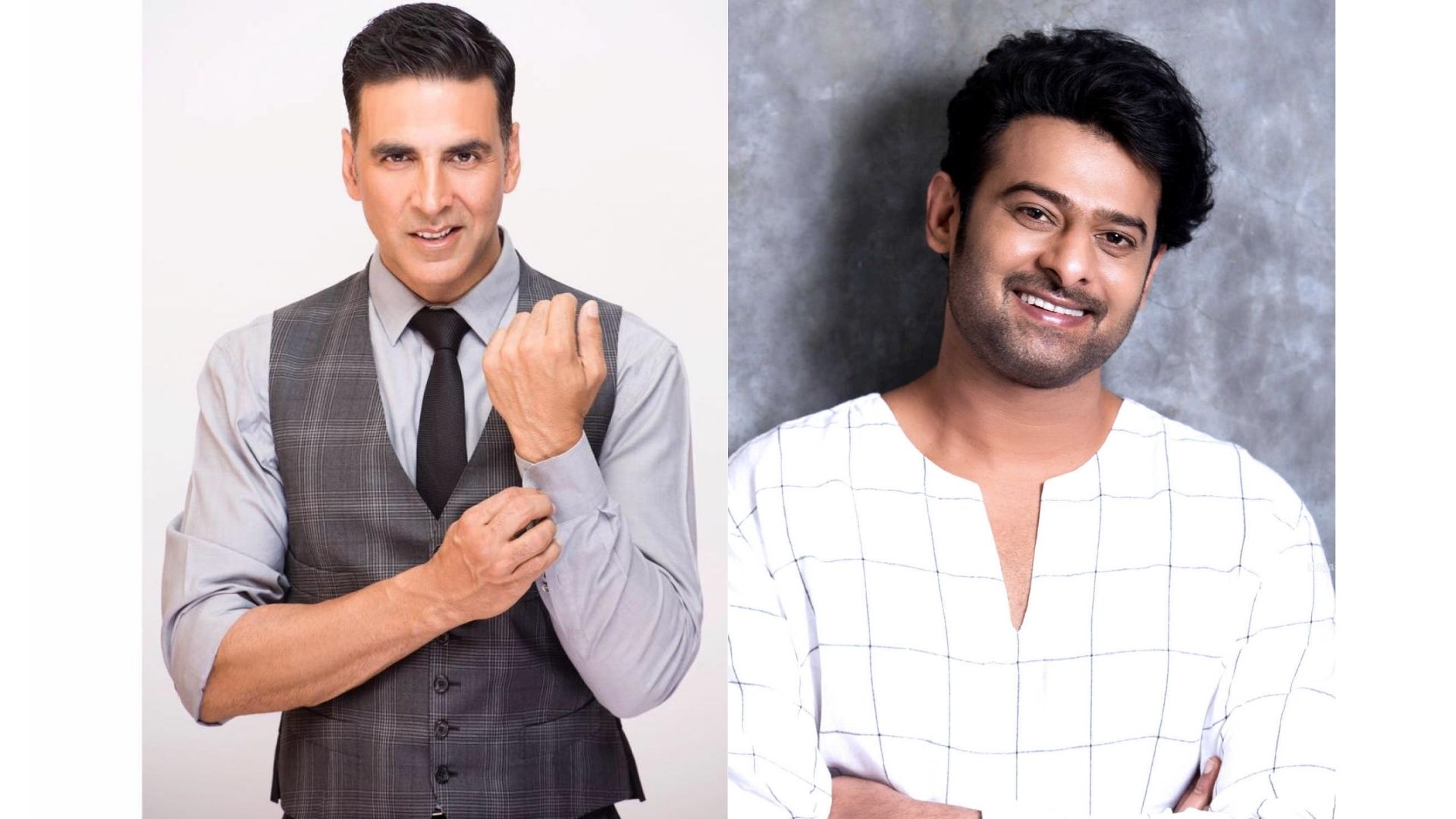 The Maharashtra government recently announced that the theaters in the state will be reopening from October 22 this year. Taking this into consideration the filmmakers are announcing the date of release of their films. Several films were put at a halt and now are all set to get a theatrical release. One among them is Om Raut’s directorial Adipurush.

The film is based on the Hindu epic of Ramayan. The film stars Prabhas as Lord Ram and Saif Ali Khan as Raavan, Kriti Sanon as Sita, and Sunny Singh as Laxman. The release date of the magnum opus project was already locked. It is now confirmed that it will clash with Akshay Kumar’s Raksha Bandhan on Independence Day 2022.

Adipurush is touted as a magnum opus project and Raksha Bandhan is a feel-good family drama. Adipurush is produced by Bhushan Kumar, Krishan Kumar, Om Raut, Prasad Sutar, and Rajesh Nair. Raksha Bandhan will be released on August 11, 2022, adding sparkles to the Independence Day weekend. The film is directed by Aanand L Rai and it also stars Bhumi Pednekar in the lead role.

(Also Read: AdiPurush Director Om Raut Is Worried About Prabhas For THIS Reason)

Whereas, Adipurush will release on August 11, 2022. Both the films will surely make a buzz at the box office. After a long pause at the cinema halls now finally they are reopening and these two films will give the audience a great experience of watching the film’s on a silver screen. Adipurush and Raksha Bandhan will clash at the box office during the Independence Day weekend next year.

The post It’s Prabhas Vs Akshay Kumar; Adipurush And Raksha Bandhan To Clash At The Box-Office On Independence Day 2022 appeared first on Digihunt News.

Follow Us
Featured Posts
Drishyam to be remade in non-Indian languages, rights acquired by Panorama Studios International LTD
19 hours ago