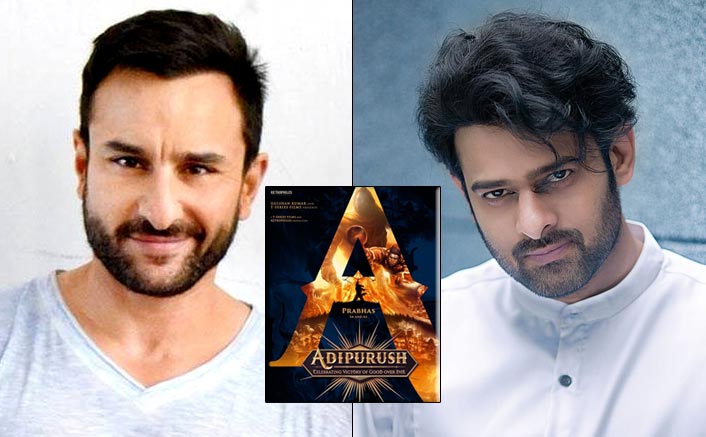 In a series of announcements, another filmmaker has made an official announcement of an upcoming film. This time the much-anticipated film Adipurush will be released in theaters on August 11, 2022. This comes right after the Maharashtra Government announced that all theaters will resume working from October 22 onwards.

Following the big announcement, all the big makers have announced the release dates of their films. What has surprised fans, even more, is the film includes an ensemble cast of Prabhas, Kriti Sanon, and Saif Ali Khan in pivotal roles. Adipurush is an upcoming Indian mythological film based on the Hindu epic Ramayana. The film is directed by Om Raut. The film has been shot in multiple languages ​​namely Telugu and Hindi.

According to reports, Adipurush stars Prabhas as Adipurush, Kriti Sanon as Sita, and Saif Ali Khan as Ravana. Indian film critic and trade analyst Taran Adarsh ​​took to his Twitter handle to announce the release of the film. Adipurush, according to the makers of the film, will be the most expensive film ever made.

However, Adipurush will clash with Akshay Kumar’s Raksha Bandhan. Both are releasing on the same date. The leading lady of the film, Kriti Sanon who is still receiving rave reviews for her performance in Mimi will entice her audience with her stunning acting skills again. Whereas, Prabhas and Saif Ali Khan will be seen in their mythological attires for the first time as the story of the film will take us back to when the epic Ramayana had happened.

Saif Ali Khan will be seen playing the role of Ravana that will raise the excitement level of his fans as the actor will be seen in a role that is unique and breathtaking at the same time. The film is highly anticipated by fans and much awaited by one and all.

It's Prabhas Vs Akshay Kumar; Adipurush And Raksha Bandhan To Clash At The Box-Office On Independence Day 2022