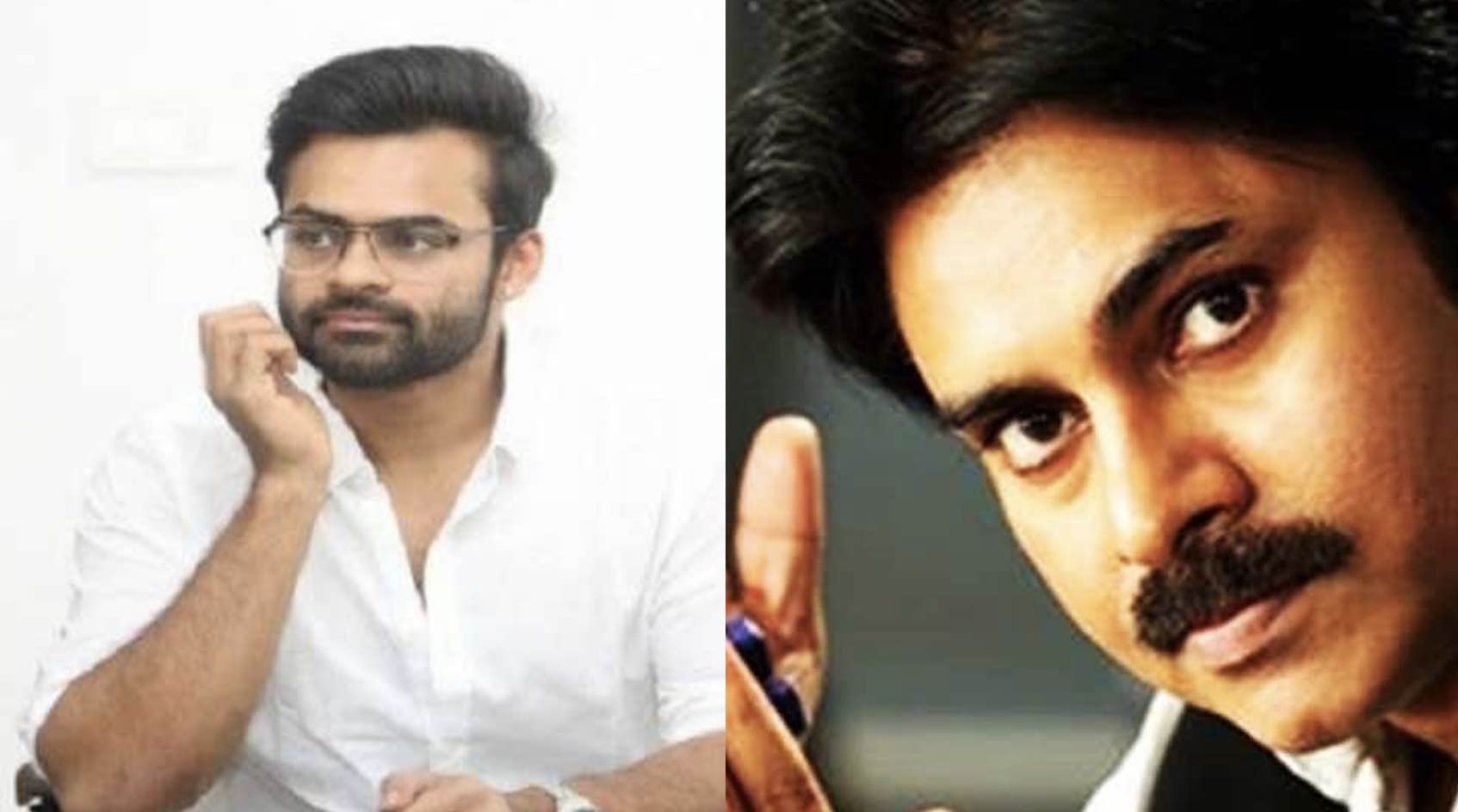 With the clock ticking down on the theatrical release of Deva Katta directorial flick ‘Republic’ on October 1, a sense of despondency hangs over Tollywood.

This stems from the fact that there is no authoritative word on the health condition of Sai Dharam Tej, who plays the lead in this powerful critique on corruption in political circles.

Sai Dharam Tej met with a road accident on September 10. The actor is under treatment at Apollo Hospitals since his bike accident, after he was shifted there from another hospital.

While fans, family and well-wishers kept their fingers crossed and prayed for his early recovery, actor-politician and Sai Dharam Tej’s uncle Pawan Kalyan has given them a rude reality check, or has he?

According to reports on several websites, during the pre-release event of Republic on September 25, Pawan Kalyan left all concerned stunned when he said Sai Tej is yet to open his eyes and continues to be in a coma on the hospital bed.

This explosive revelation has turned the spotlight on Sai’s condition and the hospital officials issued an update.

Republic features Sai Tej as a collector who strives to take on political powers that be for the betterment of his constituents. It has Aishwarya Rajesh, Jagapathi Babu, Ramya Krishna in lead roles with Sai Tej. Bhagwan and Pulla Rao have bankrolled this Deva Katta cinematic offering.

The accident took place on Jubilee Hills Road #45 on the cable bridge route in Hyderabad. Locals initially shifted the ‘mega hero’ to Medicare Hospital. The actor was later shifted to Jubilee Hills Apollo Hospitals for better treatment. Police, according to local media outlets dedicated to Tollywood gossip, are analyzing CCTV footage to determine the cause of the accident.

Follow Us
Featured Posts
This is how, Kajol, Hema Malini, Asha Parekh and Raveena Tandon came together for the first death anniversary of legendary singer Lata Mangeshkar
7 mins ago