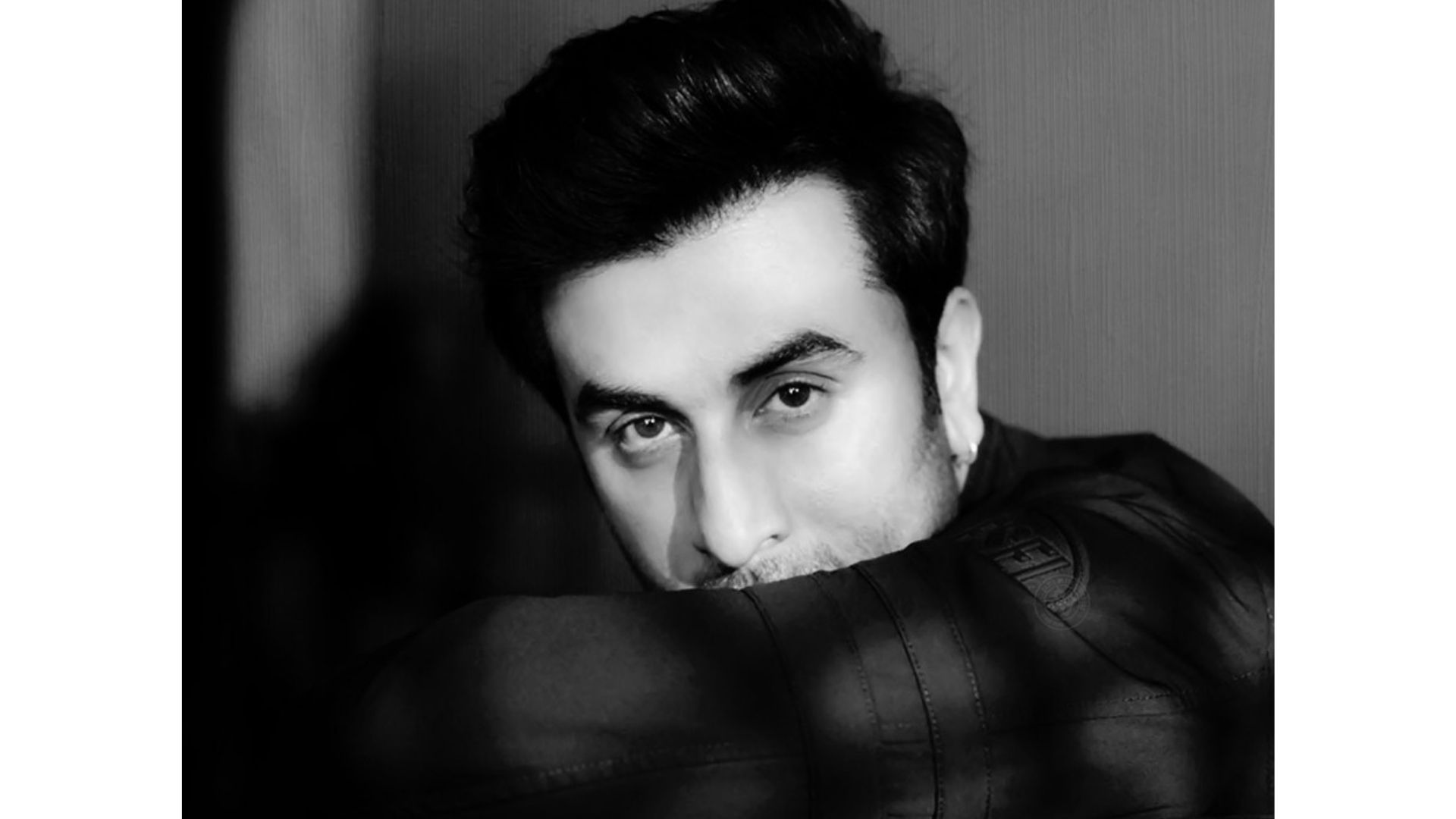 Ranbir Kapoor has that irresistible charm with his boyish charms and the boy next door image. He has a long list of link-ups with many heroines, and he makes everyone wonder how many girlfriends he’s had in the long journey. We know some of them, but here are the secret affairs of Ranbir Kapoor.

Ranbir Kapoor was linked with Pakistani actress Mahira Khan after working together in a film. Their link-up stories created many buzzes. The news of their affair became the reason for a hot topic when people spotted them together on several occasions, being cosy. There was also a photo of them standing together while Mahira was holding a cigarette. They reportedly behaved like lovers at the Global Teacher’s prize ceremony, which became evident in the viral video. They have never declared their love for each other, but there’s no smoke without fire.

Ranbir was allegedly dating Nandita Mahtani, who was married to his brother-in-law, Sanjay Kapoor. It was long before Ranbir had been a star and had just entered the industry. Ranbir had admitted to having a huge crush on her. However, both soon started focusing on their respective careers and soon broke up due to the vast age gap. Sanjay Kapur, who is also Ranbir’s cousin Karisma Kapoor’s ex-husband, married for a brief period before settling for divorce.

Ranbir was linked with Chennai based model and kingfisher calendar girl Angela Jonsson in 2011. The couple made news when they were seen together on dates. Ranbir said he didn’t want the news to do rounds and denied dating Angela.

Ranbir is currently dating Alia Bhatt, and the news of their marriage has been doing the rounds very recently. While we think Ranbir has dated many women, we would love it if he made it with Alia and gave everyone the message of love.

The post Besides Katrina Kaif, Here Are All The Women That Ranbir Kapoor Has Dated Till Now appeared first on Digihunt News.