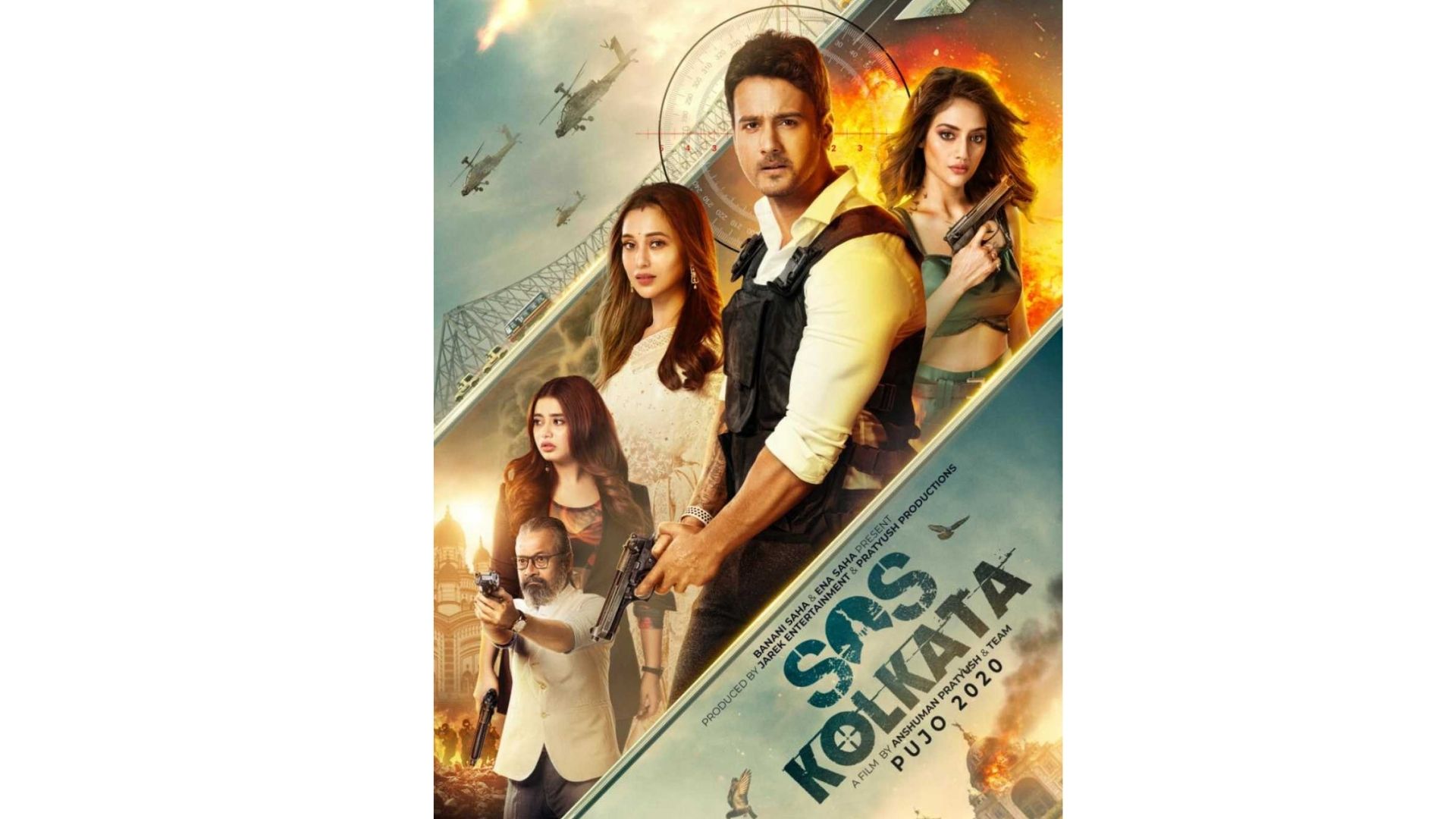 Digihunt has delivered back-to-back successful releases in various regional languages ​​all year round and now it is all set to add another feather to its cap with the release of the Bengali film SOS Kolkata. The film has had a theatrical release and now, fans can rejoice Bengal’s most popular action-packed film SOS Kolkata is all set to premiere on Digihunt on 1st October 2021.

SOS Kolkata narrates an intriguing tale of a series of terrorist attacks planned in Kolkata, which cultivates into a hostage drama on the premise of a 5-star hotel, JW Marriott. The film is all set to entral its audience yet again on the digital screen as it will evoke the emotions of patriotism and make the audience recall the resilience and bravery of our officers who fight for our country to keep its citizens safe and sound. In SOS Kolkata as justice will fight terrorism we can’t wait to watch the film.

The actors of the film namely the Bengal beauty Nusrat Jahan and Yash Dasgupta are all set to allure the viewers with their astonishing acting skills and performance. The film is a perfect symphony of high-octane drama that will keep your emotions up till its very end.

The makers of the film are honored to bring the story to life and have mentioned to leading publications that they have loved creating every minute of the film.

As the film will release on Digihunt, it will be able to grab a wider audience and as the film assure an action-packed and edge-of-the-seat experience for its viewers.

Make sure that you binge-watch the film SOS Kolkata, only on Digihunt on October