Motorola Edge 20 Pro Launch Date: Motorola has been teasing the launch of its Motorola Edge 20 Pro smartphone in India for some time now. The company has finally revealed that the flagship smartphone will launch on Flipkart on October 1. Also Read – Smartphones launching in India next week: Vivo X70 series, Mi 11 Lite NE 5G, Samsung Galaxy M52 5G, and more

The smartphone was originally launched globally last month alongside the Edge 20 and Edge 20 Lite. Here’s a look at everything we know about the Motorola Edge 20 Pro so far. Also Read – iQOO Z5 5G Launched Globally, Will Launch in India on September 27

As per earlier reports, the Motorola Edge 20 Pro will cost around Rs 35,000 for the sole 8GB RAM + 256GB internal storage variant in India. The device will be available in Iridescent Cloud and Midnight Sky color options. The smartphone will be sold exclusively through Flipkart. The exact price and availability details will be revealed during the company’s online launch event on October 1. Also Read – Microsoft Surface Duo 2 Launched, Gets Major Upgrade From Original Duo

Introduction #motorolaedge20pro! A smartphone that takes your experiences to another level, empowering you to tell your story like never before. get ready to #FindYourEdge! https://t.co/Jko4l0VCls pic.twitter.com/1x8BOEufJ

On the software front, the device runs on Google’s Android 11 operating system in a near-stock configuration. Motorola has announced that the device will eventually get Android 12 and 13 updates along with two years of security updates.

Backed by a 4,500mAh battery, the Motorola smartphone comes with support for 30W Turbo Charge technology. Some other key features include IP52 dust and water resistance rating, WiFi 6 and MIMO, audio tuning technology from Waves and support for 11 5G bands. 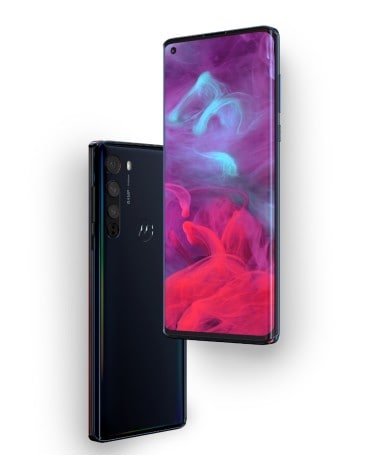 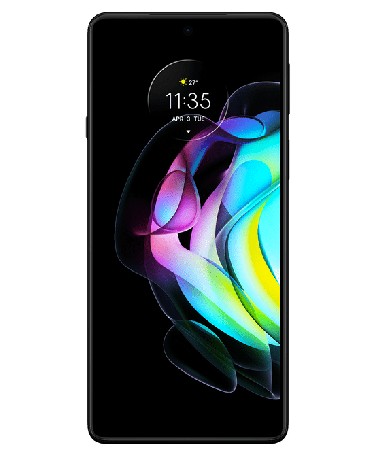 What did Kartik Aryan do when Whatsapp was down? What is the connection with...

Kriti Sanon is working hard for Ganapath, is seen working out fiercely in the video