Flipkart teaser has revealed that Samsung will launch a new smartphone on September 29. While the details are not concrete, it is expected to be the Galaxy F42 as the Galaxy F-series phones are exclusive to the e-commerce platform. Also read- Samsung Galaxy M52 5G launched in India on September 28, released on Amazon website

Let us tell you that recently the phone’s support page was spotted on the company’s website. Here are all the details you need to know. Also Read – Phones With 7000mAh Battery In A Budget In India: Samsung Galaxy F62, Tecno Pova 2, And More

It has been suggested that the Samsung Galaxy F42 will be a rebranded version of the Galaxy Wide 5 that was recently launched in South Korea. Also Read – Samsung Galaxy M52 5G to launch later this month: Leaked renders, specifications and more

If so, then the phone will come with a 6.6-inch Full HD + AMOLED display with Waterdrop Notch. It will be powered by MediaTek Dimensity 700 chip to power the likes of Poco M3 Pro 5G, Redmi 10 Prime, Samsung Galaxy A22, and others. It will be equipped with 6GB RAM and 128GB storage, which can be expanded via microSD card. 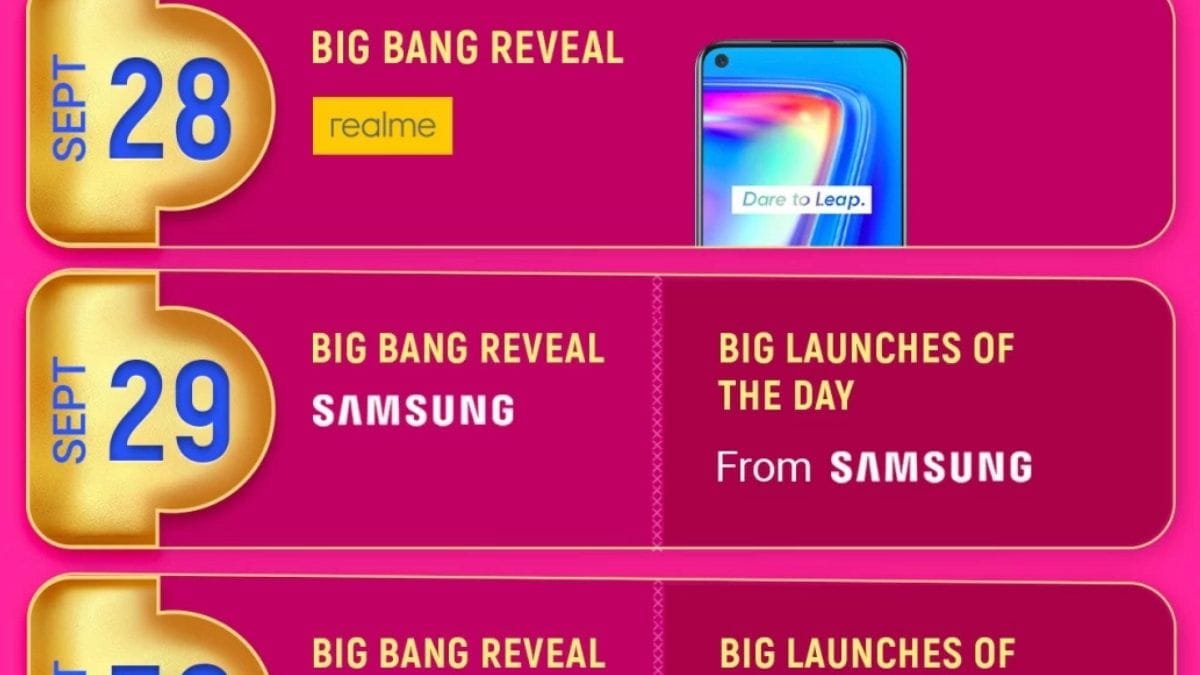 On the camera front, we can expect the phone to have three rear cameras: a 64-megapixel primary camera, a 5-megapixel ultra-wide lens, and a 2-megapixel depth sensor. Upfront will be an 8-megapixel snapper.

The smartphone will house a 5,000mAh battery that will support 15W fast charging. It will run on Samsung One UI based on Android 11. This will be another 5G phone from the company.

Meanwhile, Samsung is also gearing up to launch the Galaxy M52 5G in India on September 28. The smartphone will come with Snapdragon 778G chip, support for 11 5G bands, triple rear cameras and more. This vertical camera will come with a hump and centre-placed punch-hole. It will be available for purchase through Amazon India and we can expect it to be under Rs. 40,000.

‘Dil Toh Bachcha Hai Ji..’ Bollywood actors who gave their hearts to only one heroine