OnePlus will not launch the rumored 9T and 9T Pro smartphones this year. While the company may not launch a mid-year refresh of its flagship devices, the OnePlus 9 RT may still make an appearance. Here we’ll take a look at why the company isn’t launching the “T” variant of its smartphone and everything we know about the upcoming OnePlus 9 RT. Also Read – OnePlus, Oppo Unified OS to launch in 2022, debut on OnePlus 10 flagship phone

According to a report by 91Mobiles, OnePlus will not launch the OnePlus 9T and OnePlus 9T Pro smartphones this year. The report states that the company believes that “the current lineup of flagship and affordable smartphones caters to the specific needs of users in different markets, which is why they should consider the T versions of the OnePlus 9 and OnePlus 9 Pro”. I don’t feel the need to present.” Also Read – Best 12GB RAM Phones for Gaming in September 2021

The company, in an interview with 91Mobiles, had kept quiet about the OnePlus 9 RT, which is expected to launch in India and China in the coming days. Earlier reports suggest that the company will launch the phone on October 15, and it will serve as an upgraded version of the OnePlus 9R, which was launched earlier this year. Also Read – Top Phones With 120Hz Display In September 2021 Starting At Rs 16,999

As per earlier reports, the OnePlus 9 RT will sport a 6.55-inch Full HD+ Fluid AMOLED display with 120Hz refresh rate. It will be powered by Qualcomm Snapdragon 870 SoC paired with up to 12GB of RAM and 128GB of internal storage. The device will run on Google’s Android 11 operating system with the company’s own OxygenOS skin on top. All this will be backed by a 4,500mAh battery with support for 65W fast charging.

Coming to the cameras, the OnePlus 9 RT will sport a triple camera system at the back consisting of a 50-megapixel primary sensor, a 16-megapixel wide angle lens, and a 2-megapixel monochrome sensor. On the front, it will have a 16-megapixel sensor for taking selfies. 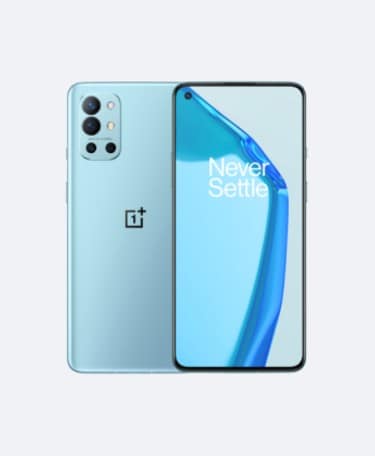 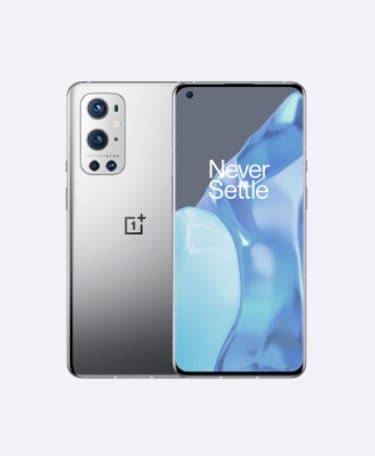 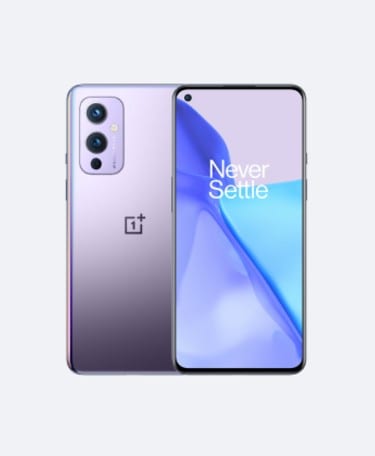 Bigg Boss OTT: After winning the show, Divya Agarwal had a romantic celebration with her...

Freddy: It’s A Wrap! Kartik Aaryan And Alaya F Share The Glimpses Of The...