Realme C25Y price in India starts at Rs 10,999 for the 4GB/64GB variant, while the 4GB/128GB variant costs Rs 11,999. Launch offers include – Flat Rs.350 off on MobiKwik. As for availability, the new Realme C25Y will be available for pre-order from September 20 through the official website of Realme India and will go on sale on September 27 at 12PM. Also read- Flipkart Big Billion Days sale to start soon: Up to 80 percent off on electronics

The Realme C25Y sports a curved body with a pinstripe-style back panel. A circular shaped fingerprint sensor rests in the centre, while a square shaped camera module sits in the top left corner. On the front, a dewdrop notch style display with thin side bezels, and a thick chin. The power button and volume button are on the left edge of the frame. At the bottom is the 3.5mm audio jack and micro-USB port. Also Read – Top Smartphones With The Ability To Increase RAM In September 2021

Coming to the specifications, the Realme C25Y sports a 6.5-inch LCD display with 720 x 1,600 pixel resolution, 88.7 percent screen-to-body ratio, and 420nits peak brightness. Powering the phone is a UNISOC T610 chipset paired with 4GB of RAM. 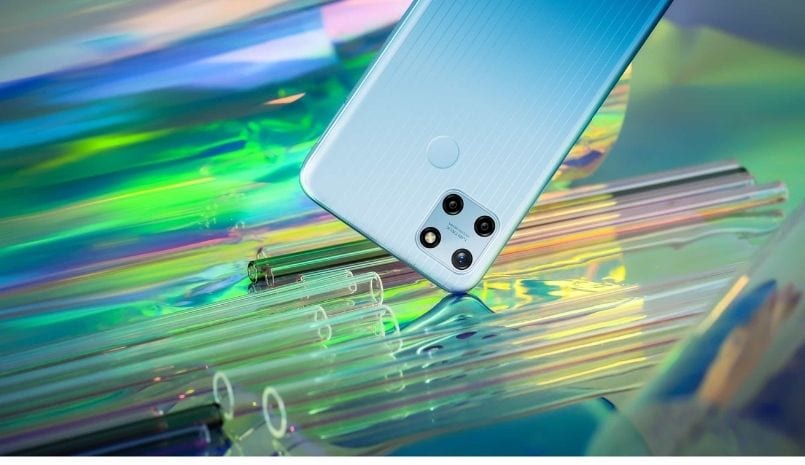 In terms of optics, the phone gets a triple camera setup consisting of a 50-megapixel primary sensor with f/1.8 aperture, a 2-megapixel macro lens with f/2.4 aperture, and a 2-megapixel monochrome lens. For selfies, the dewdrop notch houses an 8-megapixel camera with f/2.0 aperture.

On the software front, it boots the Realme UI R variant based Android 11 OS right out of the box. The phone packs a 5,000mAh battery that supports 18W fast charge.

Connectivity options include Wi-Fi, Bluetooth v5.0, GPS, a headphone jack, dedicated microSD slot, and a Micro-USB port. Onboard sensors include – Light sensor, Proximity sensor, Magnetic induction sensor and Acceleration sensor. The new Realme C25Y will be available in two color options – Glacier Blue and Metal Grey. Considering its price and specs, the phone will compete against the likes of the budget Redmi 10 Prime phone. 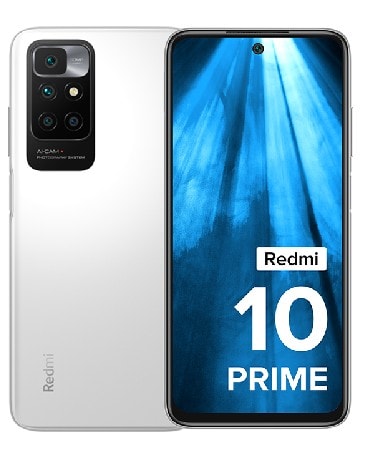 Has Vicky Kaushal not seen Shah Rukh Khan’s ‘Josh’? here is the truth

John Abraham, Emraan Hashmi And Sonu Sood Get Snapped As They Go Out And About...