The most anticipated iPhone 13 series is finally here and as an annual ritual, Apple has decided to discontinue some phones and reduce the price of some. Once the best-selling iPhone XR is discontinued, it looks like Apple has gotten rid of a variant of the iPhone SE. Also read- Flipkart Big Billion Days sale to start soon: Up to 80 percent off on electronics

It has been suggested that the 256GB storage variant of the iPhone SE is no longer present. Apple’s Indian online store doesn’t have any sign of the option anymore. Also Read – Apple discontinues its “most popular” iPhone in India after launch of iPhone 13

There are now two iPhone SE options to choose from in the online Apple Store. The 64GB model costs Rs 39,900 and the 128GB storage variant costs Rs 44,900. Of course, it is very less when bought through Amazon India or Flipkart. Also Read – Apple Releasing iOS 15 For Everyone On September 20

While there is no word on the ‘why’ of the decision, there is a possibility that it may have something to do with the launch of the much-hyped iPhone SE 3. The cheaper iPhone is going to launch soon with 5G support, A14 Bionic chip, and more upgrades over the current SE. It could launch in early 2022 and could become the cheapest 5G iPhone.

As far as the current iPhone SE is concerned, it was launched last year as a long due refreshment to the first SE. It looks similar to the iPhone 8 with visible bezels and Touch ID. The phone flaunts a 4.7-inch Retina HD display and is powered by A13 chip and comes with a single 12-megapixel rear camera. There is also support for IP67 water and dust resistance. 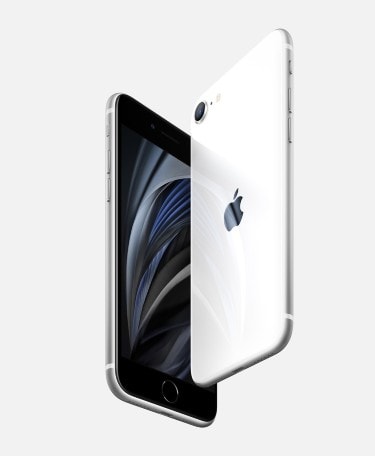 From Deepika Padukone to Dipika Kakar, these B-town beauties got upset over the pregnancy rumours,...

Salary up to Rs 1.8 Lakh Per Month, Apply Today For Various Posts on nhpcDigihunt.com