This was evident after the incessant rain of MediaTek Dimension powered smartphones over the past few months. In a recent report by Counterpoint Research, MediaTek managed to ship more mobile chips in Q2 2021 than any of its rivals. In fact, as the title says, MediaTek sold more chips than Qualcomm and Apple in the same period. Samsung and Huawei come after Unisoc. Also read- Dimension 810 will soon debut on realme smartphone, this feature is expected in realme 8s

MediaTek managed to capture 43 percent of the market share in the second quarter of 2021, while rival Qualcomm grabbed 24 percent. Apple’s stake remained stagnant at 14 per cent, while Unison’s was at 9 per cent. Samsung could only grab a 7 per cent stake while Huawei’s HiSilion held only 3 per cent. Also read- Redmi 10 Prime India to launch on September 3: Expected price, specifications and everything you need to know

Research Director Dale Guy said, “MediaTek dominates the smartphone SoC market with the highest share of 43%, driven by a competitive 5G portfolio in the low-mid segment and without major supply constraints. Relative to Qualcomm, MediaTek has The first half of 2021 benefited from lower supply constraints, including RFICs (radio-frequency integrated circuits), power management ICs (PMICs), and stable production yields from TSMC. 4G SoC shipments allowed MediaTek to consolidate its leading position. Also read- MediaTek dominates the under Rs 30,000 smartphone space in 2021, where is Qualcomm?

In the past few months, popular brands like Oppo, Realme, Vivo, Poco and Xiaomi have launched more phones using MediaTek’s Dimension chips with support for 5G connectivity. Big names like Samsung and OnePlus have also joined the MediaTek party recently with their midrange phones. 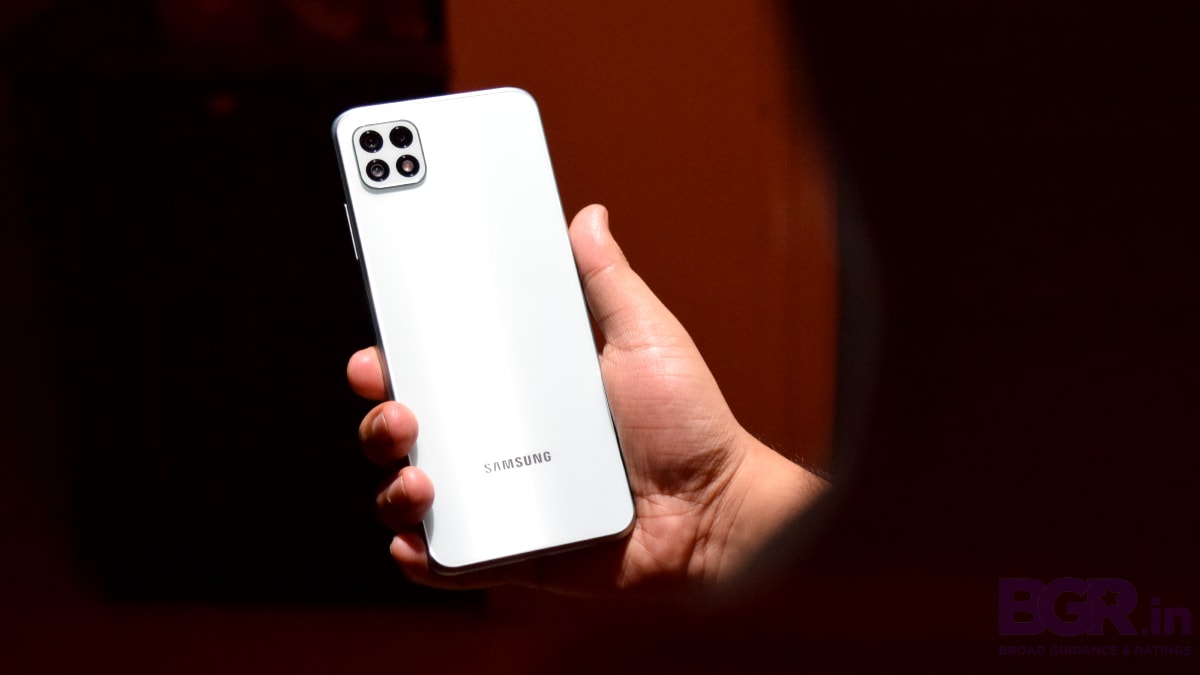 However, when it comes to modem and baseband share, Qualcomm still dominates. Commenting on Research Analyst Parv Sharma said, “Qualcomm dominates the 5G baseband market with a 55% share. It is recognized by the 5G baseband modem chipset win in the Apple iPhone 12 series and the flagship 8 series to the affordable 4 series, its overall 5G SoC. The chipset benefited from significant demand.

“However, Qualcomm would have shipped more chipsets if the San Diego vendor had not been affected by supply-side constraints and yield issues during the first half of 2021. As a result, Qualcomm diversifies and secures additional capacity starting from TSMC and other foundries for various components at the end of the second quarter of 2021. This will help the vendor to streamline its component supply and help MediaTek recover the lost portion in the coming quarters,” says Sharma.

Exclusive: ‘Would have been a player if not an actor’, says Gaurav Khanna

Know Who Is Arbaaz Merchant Aryan Khan Was Present With Him At The Cruise Drugs...

20 Years Later, Sunny Deol And Ameesha Patel Are Back With “The Biggest Ever Sequel”

“Somewhere Over The Rainbow,” Janhvi Kapoor Found A Paradise Like This