The Pixel 3 and Pixel 3 XL were the last Google flagships to be sold in India, and if you’ve been using either of them, there’s some bad news for you. Many Pixel 3 series owners are reporting their handsets dying out early, as the phones are not working at all. The phones seem to be coming into an EDL mode which prevents any reboots and gives a chance to flash new software. In short, Pixel 3 phones are dying. Also Read – Google Pixel Buds A-Series review: Going handsfree now “feels” fun

Based on a report by Ars Technica, several Pixel 3 and Pixel 3 XL owners have reported the issue on Google’s forums as well as on Reddit. These phones are suddenly entering a Qualcomm recovery mode called “Emergency Download (EDL) Mode” and unable to recover the phone from this state. The suspected problem could be related to hardware failing of a batch of Pixel 3 and Pixel 3 XL units. Google is yet to react on the matter. Also Read – JioPhone Next base model may cost as low as Rs 500: Report

This has been going on for the last few months. The Pixel 3 series was launched in 2018 and this keeps it out of Google’s warranty coverage. So, if the problem is related to hardware failure, users have no other option but to go for a newer model. Unlike the Pixel 4 series, Google did not extend the warranty on these phones. Also Read – You Can Now Check Availability of COVID-19 Vaccine on Google Maps: Here’s How 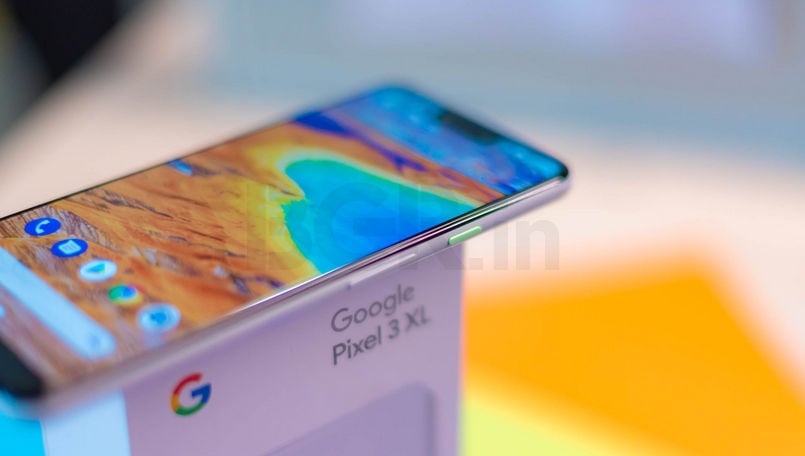 Such issues do not bode well for Google at a time when it is trying to jump to custom built chipsets instead of relying on traditional Qualcomm chips. The upcoming Pixel 6 and Pixel 6 Pro will use Google’s Tensor chipset, which is rumored to offer the same level of performance as the Snapdragon 870 chipset.

Currently, Google sells the Pixel 4a as its only smartphone offering in India and so far, it hasn’t faced any disastrous problems with it. The new Pixel 5a is not coming to India and the same is true for the Pixel 6 and Pixel 6 Pro. However, Google launched the Pixel Buds A-Series wireless earbuds in India for Rs 10,000.

If you are one of the few Pixel 3 or Pixel 3 XL users in India, it is recommended to consider moving to a new handset as a precaution.