Bade Achhe Lagte Hain 2 brings the same essence and story of the old season. The story revolves around Ram and Priya, who are two different personalities. Ram and Priya have given up hope that love will enter their lives. Ram thinks that he is meant to lead a lonely life. Similarly, Priya also thinks that love is not made for her. Priya is as strong as Ram. Their common thing is that both of them can do anything for their family. Ram and Priya have an arranged marriage for the sake of their families. Love enters their lives and binds them in an unbreakable bond. 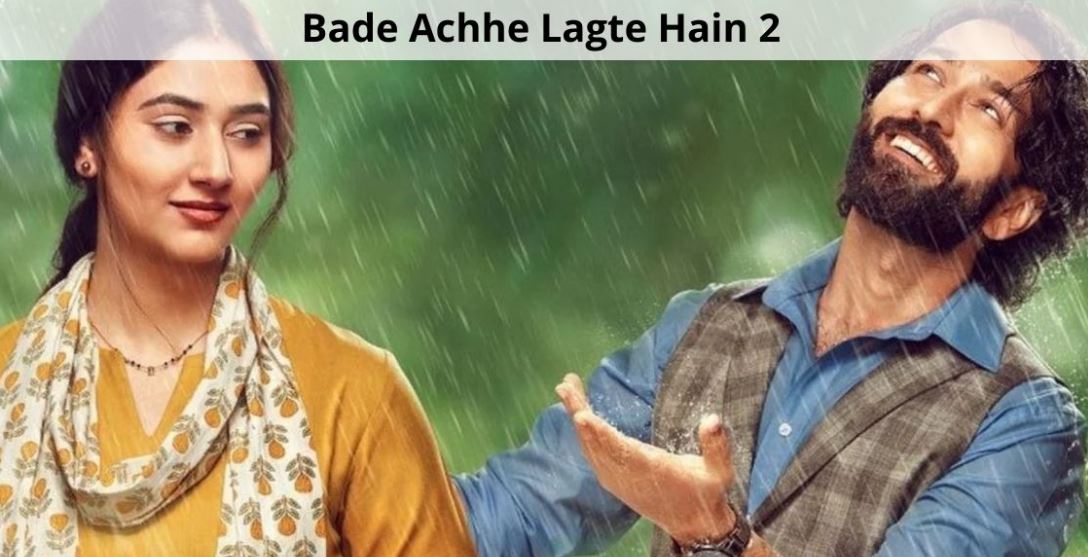 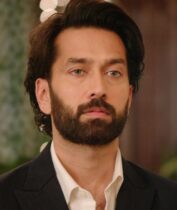 Ram is a handsome, wealthy, smart and dedicated businessman, who does the best for his family. He loves his family in everything. He is 38 years old and he is still single. He is estranged from the love of his life, Vedika, who marries Shashi, another businessman. Ram is in love with his half-siblings Shivina and Shubham. He keeps his father’s last wish, and takes care of the happiness of his family. He is not much appreciated and valued by the family, but he does not care about it. He always has a clean heart for everyone. After marriage, he falls in love with Priya. 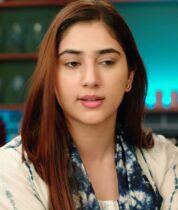 Priya is a simple, witty, straightforward, hardworking girl. She runs a bakery with her siblings. She takes care of her family responsibilities. She is 32 years old and she experienced heartbreak. She belongs to a middle-class family, and struggles with many problems in the family. She lives with her mother, Meera and sisters and cousin Akshay/Akki. After her father leaves her family, she has no faith in men. He lost his love for his sister Maitri. He regrets some failed relationships in his life. Priya no longer believed in love.

the story So Far: 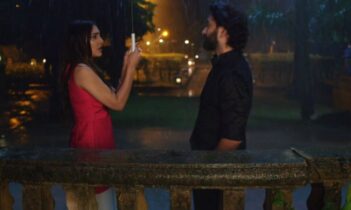 The lives of Ram and Priya are seen. Their families are introduced after some of their primary scenes. Ram is seen leading a rocking life, with everything at his fingertips, just a lack of love. He promises his ex-girlfriend Vedika that he is ready to do whatever he says, even if it is difficult for him to fulfill it. Vedika had asked him for a favor. She asks Ram to arrange the marriage of her sister with her brother-in-law on her husband’s insistence. Her husband wants to take the business to the top by joining Shashi Ram’s company. 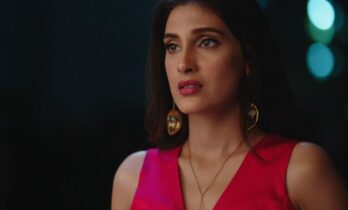 Ram respects his feelings for Vedika. He doesn’t blame her for leaving her and marrying someone else. He is still courteous to her, which shows that he has the heart of an innocent child. Ram does not believe in having malice. Shashi is happy that Shivina and Siddharth’s marriage has been fixed. Ram is seen sharing his one-sided love story. They believe that even unrequited love has strength. Vedika also has feelings for Rama. He had to marry Shashi because of his family. The story of Ram and Vedika is now completely over. 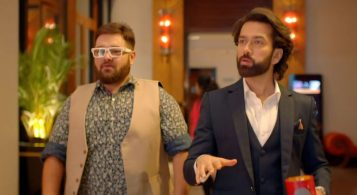 She is happy to have a relationship with him, through the alliance of Shivina and Siddharth. On the other hand, Priya is a sad soul. She has lost her boyfriend after four years of dating. Little did he know that he would change his mind overnight and marry his sister. Priya no longer believes in love. Ram loves rain and wants to enjoy his time, while Priya hates rain. Different characters are seen from Ram and Priya’s stick. Their different family backgrounds, their family and internal issues, conflicts and some fake relationships are also seen. 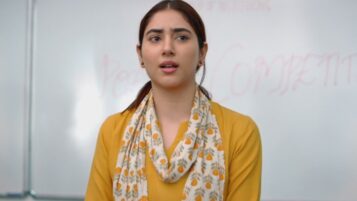 Later, Priya receives a call from a customer for a bulk cupcake order. The customer turned out to be Ram. Ram makes sure that Shivina gets what she wants. He loves his younger sister very much. Shivina is in love with Priya’s cousin Akshay. Their love story unfolds later. Shivina gets engaged to Siddharth, while Ram arrives late for the engagement. Ram gets sad that no one has waited for his arrival for the big day. He doesn’t take it to his heart. 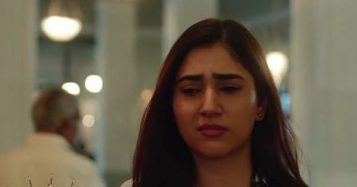 Ram and Priya show their similar characteristics of self-tolerance and patience. They have a meeting at the restaurant, where they come to meet their respective dates. Priya gets hurt when a boy refuses. To add to her troubles, her father humiliates her and curses her. Ram comes to Priya’s rescue as a helpful stranger, who pacifies her only when she is in need of someone. Priya struggles with many problems. She tells Akshay that she doesn’t have time for love, as she is a strong person. She doesn’t want her feelings to weaken her. 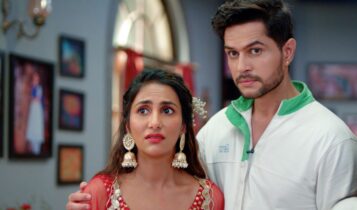 Because of Shivina and Akshay, the story of Priya and Ram starts moving forward. Shivina runs away from her music to meet Akshay. Ram learns that Shivina is in love with Akshay, not Siddharth. He promises to marry her to her love. Akshay puts a condition that unless his elder sister Priya is married to a good boy, he cannot marry Shivina. Akshay wants Priya to settle down. Ram and Priya’s alliance is decided by Nandini, only for Shivina’s sake. 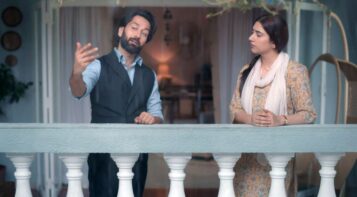 The story seems to be getting off to a good start because of the leads. Though the concept of the show remains the same, only the cast and sets have been revamped. The leads Nakul and Disha do a great job in playing the great characters of Ram and Priya matching with the actors of Season 1. The cast includes well-known names from the small screen industry. All the actors are very suitable. The story moves at a good pace, but there is no surprise element left. Viewers will try to connect or compare this season with the previous season. It is something new that stands out despite the pressure. The sets, the costumes and the scenes, it’s all amazing. The USP of the show is the lead, their fun-filled conversations and chemistry.

It’s a nice clean family entertainer. The audience can enjoy the visuals as Ram and Priya’s chemistry starts blossoming.

Feel free to post your review in the comments below. Off topic comments will be removed.

“Shehnaaz Gill said I’ll burn her in a while, if she doesn’t, how will I...