Xiaomi’s Mi 11T smartphone is about to make its official entry soon, most likely on September 15. Before that happens, we are bound to see many leaks and rumours. The latest entry in the rumored thread is a leaked image that gives us an idea of ​​what these phones will look like. Also Read – Dark Nebula for Redmi Note 10 Pro series: Prices and specs unchanged

A report by 91Mobiles suggests that the Mi 11T and Mi 11T Pro will take design cues from the Mi 11 phone and come with a punch-hole display at the centre. This is one of the differences as the Mi 10T series comes with a corner-punch-hole. Also read- Redmi 10 Prime India to launch on September 3: Expected price, specifications and everything you need to know

There will be a rectangular rear camera bump, as seen on its predecessors. However, instead of housing one large camera, there will be two. Overall, the phone is expected to come with three rear cameras. The main camera will stand at 108-megapixel, as confirmed by the 108MP stamp in the camera setup.

The back panel also gets 5G branding for some futureproofing. As for the keys, the volume rocker and power on/off button will be located on the right side. 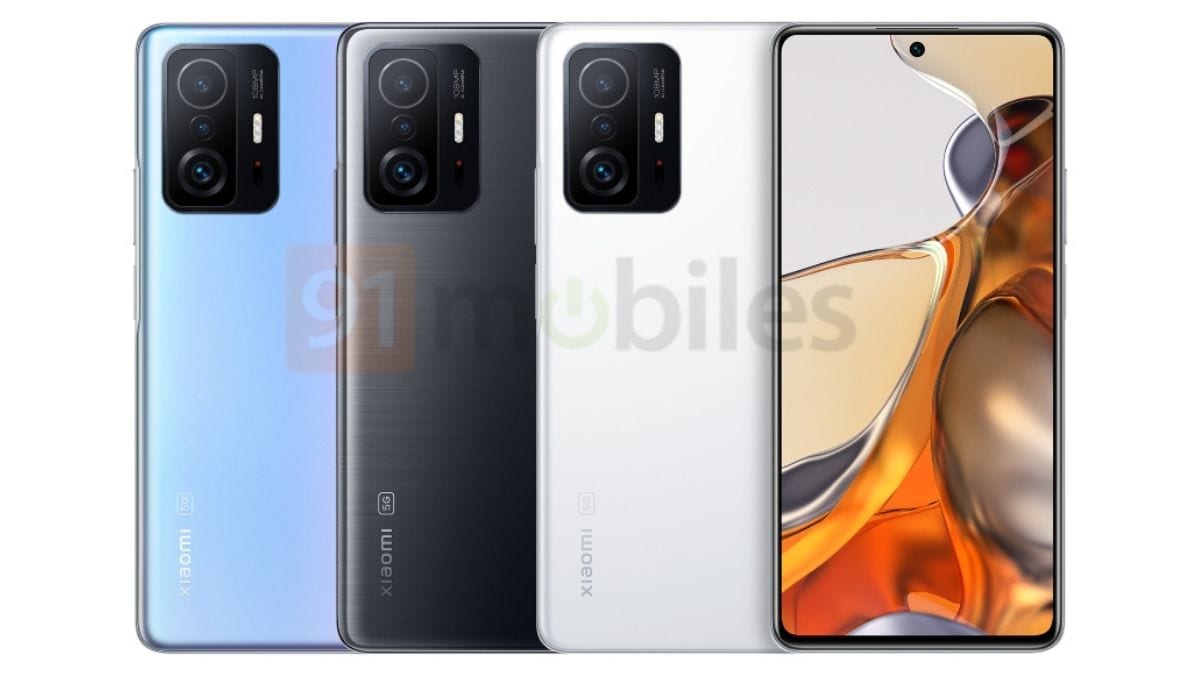 Plus, we have an indication of what colors to expect. A UK retailer’s listing suggests three colors: Meteorite Grey, Celestial Blue and Moonlight White.

The details on the specification sheet are not official. But the leak suggests that the Xiaomi Mi 11T and Mi 11T Pro are expected to come with 120Hz AMOLED and OLED screens respectively. While the vanilla model may get the MediaTek chip, the Pro variant may come with Qualcomm Snapdragon 888 chip and 120W fast charging. 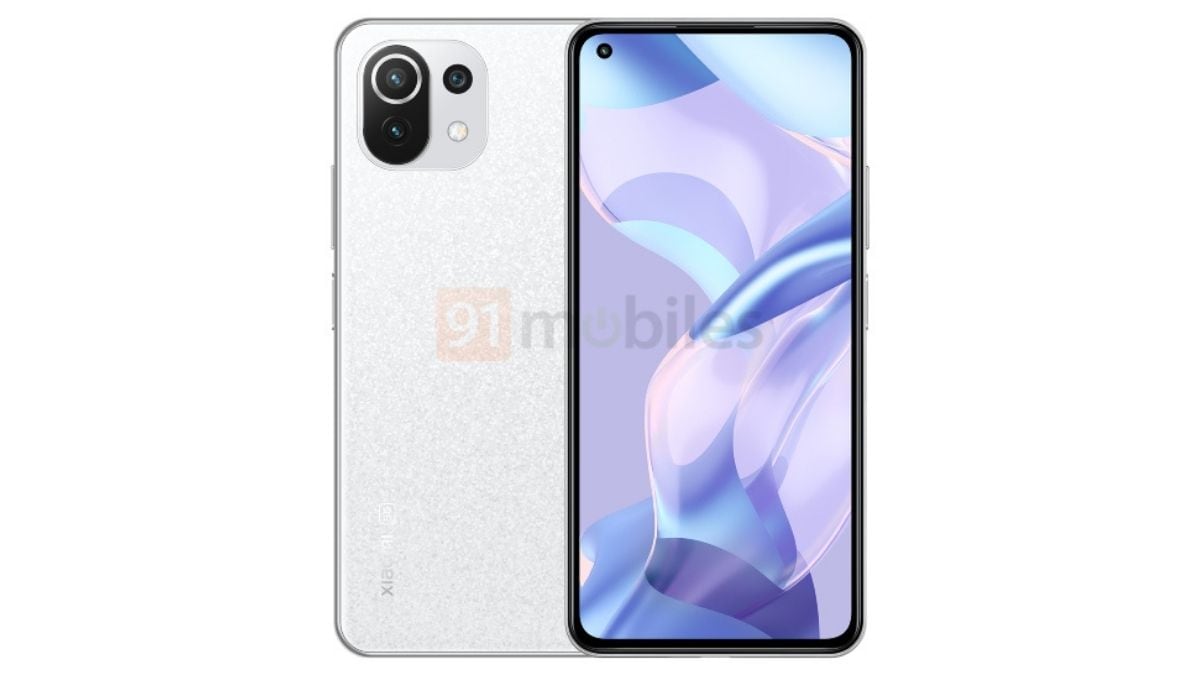 Additionally, the Mi 11 Lite 5G is also expected to get a new white color variant which will be announced on September 15 launch. While the overall look appears to be unchanged, the back panel could be textured.

T20 World Cup 2021: Every Side Has Match-Winners And Anything Can Happen, Says Kane Williamson

Apply Now For 244 Vacancies at odishapolice.gov.in