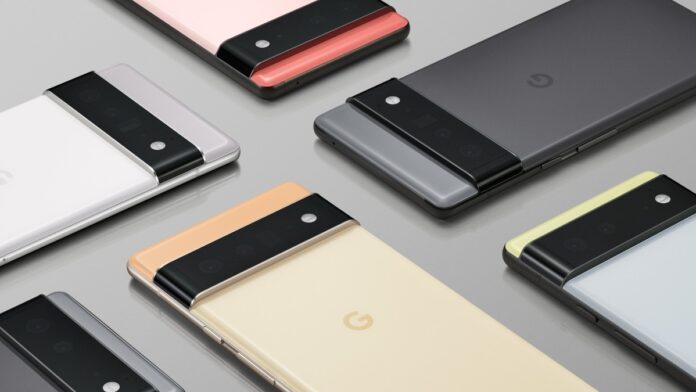 Google has already announced the launch of Pixel 6 series soon. Under the series, the tech giant is confirmed to bring two new smartphones including the Pixel 6 and Pixel 6 series. While the company hasn’t revealed the official launch date yet, a new leak suggests that the upcoming Pixel phones will go official before Apple launches the iPhone 13 series. Also read- Before Pixel 6 launch, Google discontinued two of its popular Pixel phones

A new leak coming all the way from China via microblogging site Weibo suggests that the Pixel 6 series will go official on September 13. Leaks and rumors circulating on the internet suggest that the next generation iPhone models will go official on September 14. However, neither Google nor Apple has confirmed the launch date of Pixel 6 series and iPhone 13 series respectively. Also read- Google Pixel 6, Pixel 6 Pro may get fast charging support, foldable project likely to be delayed

Pixel 6 series will be launched soon

Ahead of the launch of Pixel 6 series, Google has discontinued two of its popular phones including Pixel 4a 5G and Pixel 5. While the Pixel 4a is available for purchase in India, the Pixel 5 was never released to consumers in the country. In fact, the same is said about the upcoming Pixel 6 series of smartphones. In simple words, if you have been waiting for the Pixel 6 and 6 Pro to launch in India, you might be disappointed. Also Read – 5 Most Exciting Flagship Phones To Launch In 2021: Galaxy Z Fold 3, iPhone 13 Pro Max, Mi Mix 4

Google recently unveiled a successor to the Pixel 4a, dubbed the Pixel 5a, which is currently only available in Japan and the United States. The decision not to release the Pixel 5a in India came as a surprise to the Indian consumers as the predecessor was well received in the market.