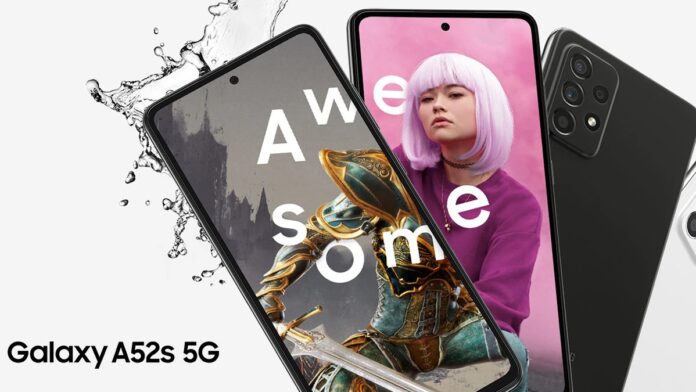 According to the Amazon listing, the Samsung Galaxy A52s 6GB RAM and 128GB storage model costs Rs 35,999. While the listing reveals only one variant of the smartphone, we expect that there could be other models as well. However, no specific details have been given by the smartphone maker yet. Also Read – Samsung reveals Indian prices of Galaxy Watch 4, Galaxy Buds 2

Under the hood, the phone is powered by Qualcomm Snapdragon 778G SoC paired with 6GB RAM and 128GB internal storage. The phone also includes expandable storage up to 1TB via microSD card. On the software front, the phone runs on Android 11-based One UI 3.

When is OnePlus 9RT launching? Processor, camera details, and more leaked before releaseo

Nia Sharma, Aly Goni, Rubina Dilaik or Asim Riaz – who do you want to...