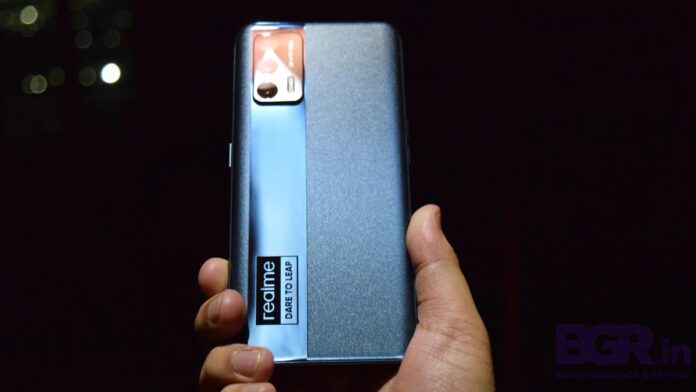 Many OEMs have started providing virtual RAM in their smartphones like Oppo and Vivo. Realme is also currently working on bringing a virtual RAM system to its smartphone. The company has announced that this feature will be named “Dynamic RAM” and will be made available to many of its smartphones via an OTA update. Also Read – Deal of the Day, August 30: Rs 2,000 off on Realme Narzo 30 5G

What is Virtual RAM?

Virtual RAM is a facility that allocates the required amount of internal memory to be used as temporary RAM when required. While the internal storage is not volatile and not as fast as the actual RAM, this feature helps in providing a smooth experience to the users when their RAM is exhausted and they have to use a sluggish smartphone. An increased amount of RAM can also come in handy when trying to run apps with heavy memory. Also Read – Realme C21Y budget phone on sale in India today: Check out specs, price, discount offers and more

Which Reality phone will get Dynamic RAM feature?

Realme has already rolled out the Dynamic RAM expansion feature for its Realme 8, Narzo 30, X7 Max 5G smartphones and is actively working on bringing this feature to its other phones. This feature will be rolled out in future through OTA updates. The company has not disclosed the exact dates when this feature will be made available. Also Read – Phones Launched This Week: Samsung Galaxy M32 5G, Realme C21Y, Vivo Y21, More

The list of Realme phones scheduled to receive the update is listed below: 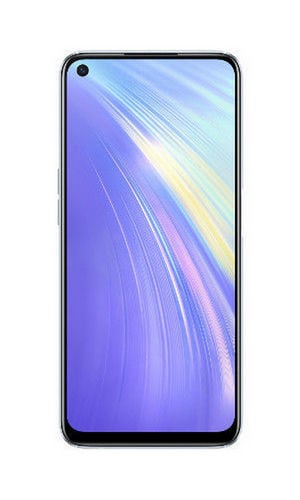 MediaTek Helio G90T processor with octa-core, up to 2.05GHz 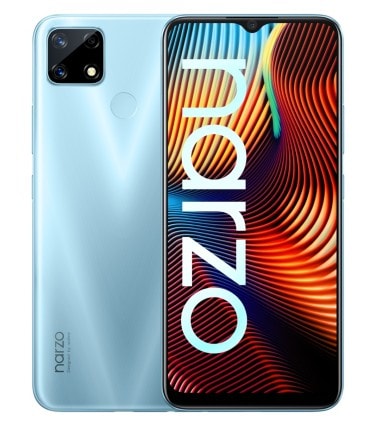 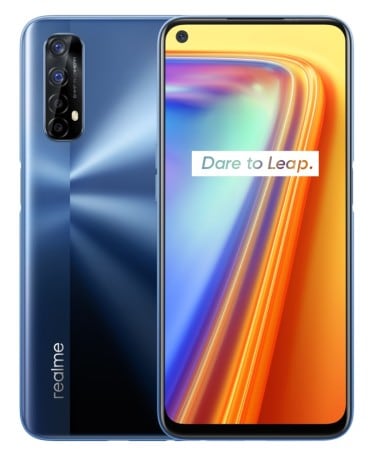 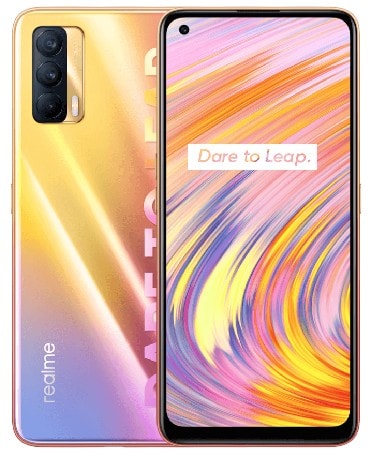 Android 10. based on realme ui 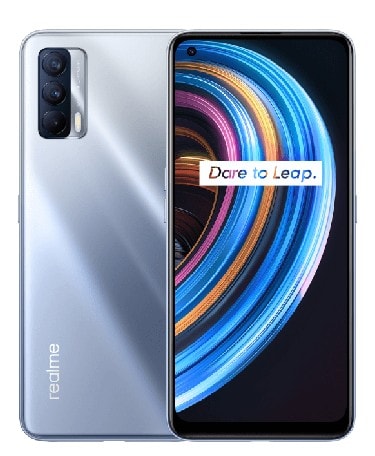 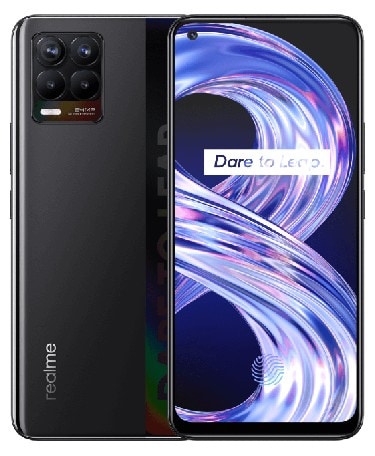