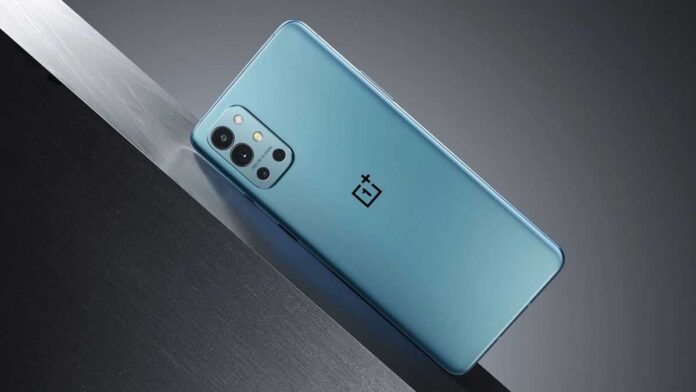 OnePlus 9RT is expected to launch in India and China in the month of October. While the company is yet to confirm the OnePlus 9RT, several rumors and leaks have revealed competing specifications as well as pricing. The official launch date is yet to be revealed, but the BIS website hints at an imminent launch of the OnePlus smartphone. Also Read – OnePlus 9RT could be launched at the same time as iPhone 13: Expected specs, price, and more

The alleged OnePlus 9RT has now been spotted on the BIS website, indicating an early launch of the smartphone in India. The listing shows an upcoming OnePlus smartphone with model number MT2111, with “21” referring to the launch year. Also read- Good news for OnePlus 3, OnePlus 5, OnePlus 5T, OnePlus 6 and OnePlus 6T users in India

The Chinese smartphone has launched several devices this year including the OnePlus 9, OnePlus 9 Pro, OnePlus 9R, OnePlus Nord CE and Nord 2. The only smartphone that the manufacturer is expected to launch for Indian consumers this year is OnePlus. 9TR. Also Read – OnePlus Nord 2 Green Woods Color Option On Sale Today via Amazon: Price, Offers