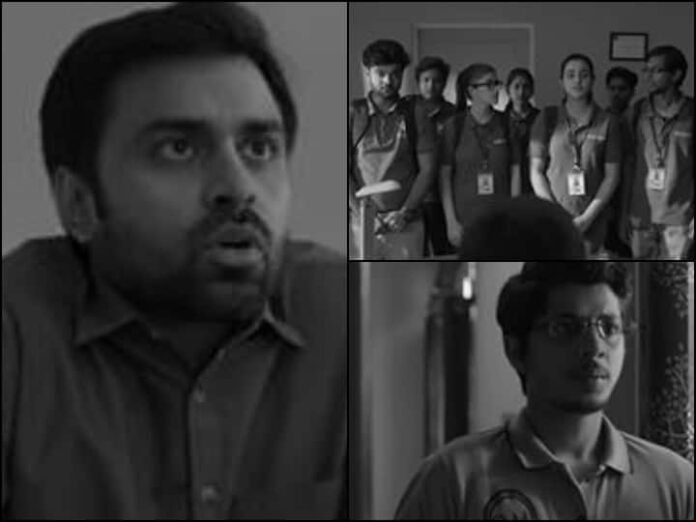 New Delhi: The first season of TVF’s ‘Kota Factory’ grabbed the attention of the audience with its contemporary and brilliant script. The web series is based on the lives of students in Kota and their efforts to get admission in IITs. Well, TVF has announced its second season and released the trailer of ‘Kota Factory Season 2’.

Sharing the trailer from its official social media account, TVF wrote, “Get ready because in the race for IIT, the syllabus is yet to come my friend, Volume 2 of Kota Factory, arrives on September 24, only on @Netflix_in”.

The web series will premiere on OTT platform Netflix on 24 September 2021.

The audience not only liked the show but also the characters of ‘Kota Factory’. One of the most loved characters of the web series is that of Jeetu Bhaiya (played by Jitendra Kumar). The audience praised this character fiercely. However, the disappearance of Jeetu Bhaiya from the coaching institute in the trailer of the second season of ‘Kota Factory’ is not pleasing to the students. It will be interesting to see how the students cope without their favorite Jeetu Bhaiya, or will they?

Dharmendra had said such a thing on seeing Hema Malini for the first time, the...