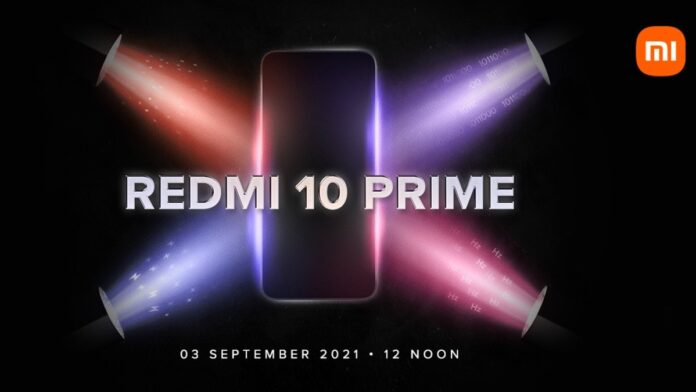 Xiaomi will launch its Redmi 10 Prime smartphone in India on November 3. It will be the first smartphone to be launched in the Indian market, which is powered by MediaTek Helio G88 chipset. The device is said to be a rebadged version of the Redmi 10, which has already been launched in the international markets. Here we will take a look at everything we know about the upcoming Redmi 10 Prime. Also Read – August 30th Deals: Redmi Note 10 Pro Max 8GB + 128GB sells with flat discount of Rs 1,500

Redmi 10 Prime will launch in the Indian market on September 3 at 12 noon. The launch event will be conducted online, with no in-person attendance due to the ongoing COVID-19 pandemic. The event will be livestreamed through the company’s official YouTube channel and its official social media handles. Also Read – Mi Band 6 Sale In India Begins Today: Should You Buy This Affordable Fitness Band?

Xiaomi has not disclosed the price of the upcoming Redmi 10 Prime in India. According to various reports, the device will be priced between Rs 10,000 and Rs 12,000 and will sit under the Redmi Note 10, which is priced at Rs 13,999. Also read- Xiaomi Mi 12, Mi 12 Ultra will get 200MP camera, other information also leaked

The Redmi 10 costs around Rs 11,400 for the base model in Malaysia. We expect a similar price tag for the phone in India.

If earlier reports are to be believed, the Redmi 10 Prime will be a rebranded Redmi 10. Redmi 10 has already been launched in the international markets and here is a look at its specifications.

Redmi 10 sports a 6.5-inch Full HD+ dot display with 90Hz AdaptivSync refresh rate and 2400×1080 pixel resolution. Corning’s Gorilla Glass 3 is protected on top of the display. It is powered by MediaTek Helio G88 chipset paired with up to 6GB of RAM and 128GB of internal storage. The device runs on Google’s Android 11 operating system with the company’s own MIUI 12.5 skin on top. All this is backed by a 5,000mAh battery with support for 18W fast charging. 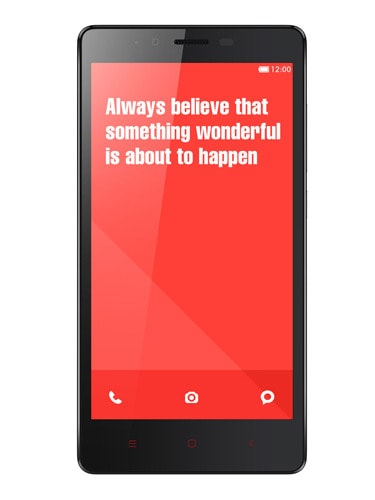 Zeeshan Khan Made A Big Disclosure About Casting Couch Said The Director Wanted To See...

Suhana Khan Photos: Suhana Khan did an outdoor photoshoot in a black tank top and...

You will be surprised to know the cost of Kareena Kapoor’s tote bag, you will...